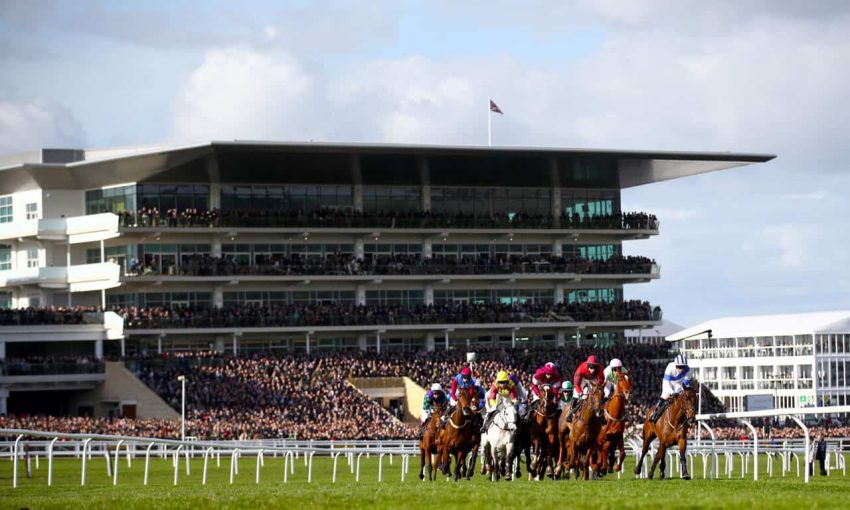 Get ready for the 2022 Festival with our Cheltenham quiz

It is the highlight of the horse racing calendar and now is your chance to put your knowledge to the test by taking our Cheltenham quiz.

We have 25 questions in total which are split into five rounds of five questions to test what you know about the Cheltenham Festival.

Give our Cheltenham quiz a go and then click on the link at the bottom to head to the answers page.

1. Rachael Blackmore took the meeting by storm, riding six winners on her way to being leading jockey. But how many were Grade Ones?

2. Which horse finished second to Bob Olinger in the Ballymore Novices’ Hurdle?

3. What was significant about Put The Kettle On’s Queen Mother Champion Chase success?

4. Tiger Roll bounced back to form to win the Cross Country by 18 lengths. How many times has he now won at the Festival?

5. What was the first British-trained horse across the line in last year’s Gold Cup?

6. Which previous – and subsequent – Festival winner was sent off favourite for a top-class renewal of the Supreme Novices’ Hurdle in 2011?

7. Who rode Dodging Bullets to success in the 2015 Queen Mother Champion Chase?

8. Henry de Bromhead created history 12 months ago in winning the Champion Hurdle, Champion Chase and Gold Cup. But which horse provided him with his first Festival winner in 2010?

9. Which horse won the first running of the Ryanair Chase in 2005?

10. Nico de Boinville has been the go-to man for Nicky Henderson for several seasons now – can you name his first Festival winner? For the history buffs

11. Golden Miller famously won five Gold Cups. In which year did he win his first?

12. Arkle, for many people still regarded as the greatest ever National Hunt horse, won three Gold Cups – yet for the first of them he was not even favourite. Which horse was?

13. Arkle’s trainer Tom Dreaper won five Gold Cups in his career, can you name any of his other two?

14. Which three-time winner of the Gold Cup helped set Vincent O’Brien on his path to greatness?

15. Can you name the first three-time winner of the Champion Hurdle who has a Grade One race run in his honour?

16. Nobody in history has trained more winners at the Festival than Willie Mullins. Which horse started it all off?

17. Which race has Mullins won more than any other?

18. Which of his Champion Bumper winners did Mullins also ride to victory?

19. How many times did Mullins finish second in the Gold Cup before finally winning a first with Al Boum Photo in 2019?

20. Quevega made the David Nicholson Mares’ Hurdle her own. How many times did she win it? 21. In which year was the Wednesday of the Festival abandoned due to high winds?

22. Other than Nicky Henderson which British-based trainers won at the Festival last year?

23. Richard Johnson retired last year as second in the all-time list, behind only Sir Anthony McCoy, and with 23 winners at the Festival. What was his last winner at the big meeting?

25. How many times did Alderbrook run over hurdles before winning the 1995 Champion Hurdle?