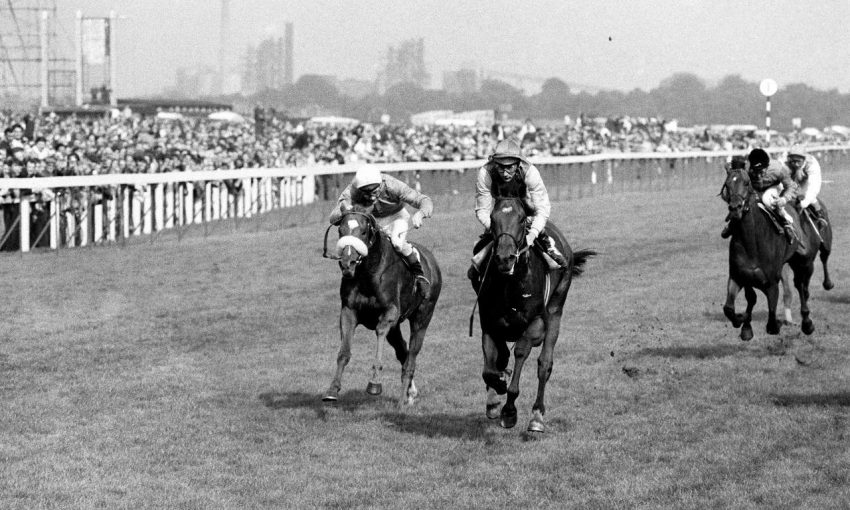 Lester Piggott’s great rides in an amazing career spanning more than six decades are far too numerous to mention.

Following his death at the age of 86, we take a look at five of the best: 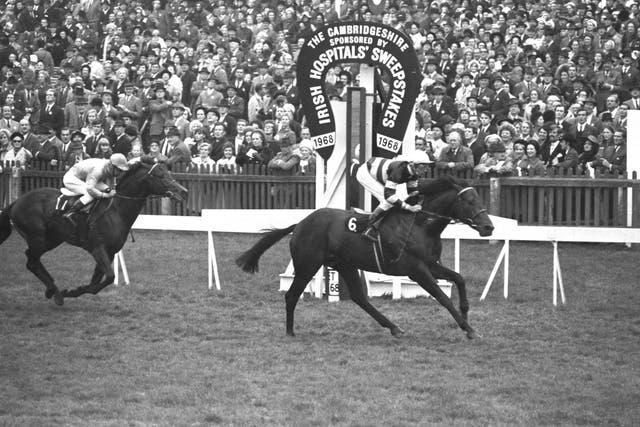 Sir Ivor had won the 2000 Guineas brilliantly and started odds-on for the Derby, despite doubts about his stamina.

But a furlong out he looked beaten. Sandy Barclay on Connaught had poached a five-length lead early in the straight, and at the distance was still four lengths clear.

Piggott, however, knew that his horse had phenomenal acceleration – and when he decided the time had come, he eased Sir Ivor out and asked him to go.

Sir Ivor hung fire momentarily, but then simply took off, whooshing past Connaught so fast that at the winning post Piggott was easing up. 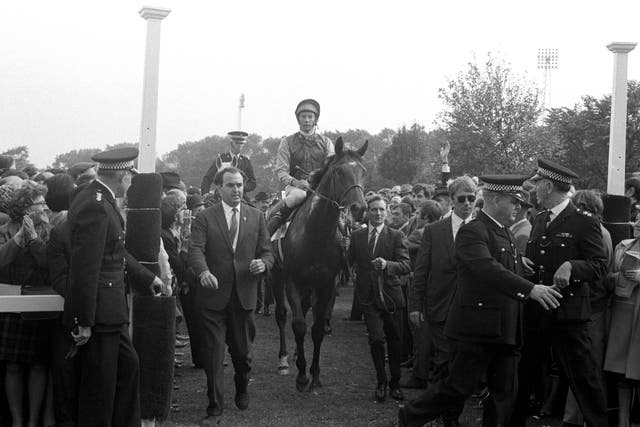 Piggott’s ice-cool persona was never better demonstrated than when he completed the Triple Crown on Vincent O’Brien’s colt. It was much tougher than it looked.

Nijinsky been laid low with a bout of ringworm after winning the King George at Ascot, and Piggott himself had suffered an injury scare when dumped on the Doncaster turf by Leander in the previous contest.

In the race itself Piggott, the supreme artist, managed to get Nijinsky home without having to get him off the bit as he won on a tight rein by a length from Meadowville.

It took Nijinsky’s 100 per cent record to 11, but was his last as he was beaten in his final two starts. 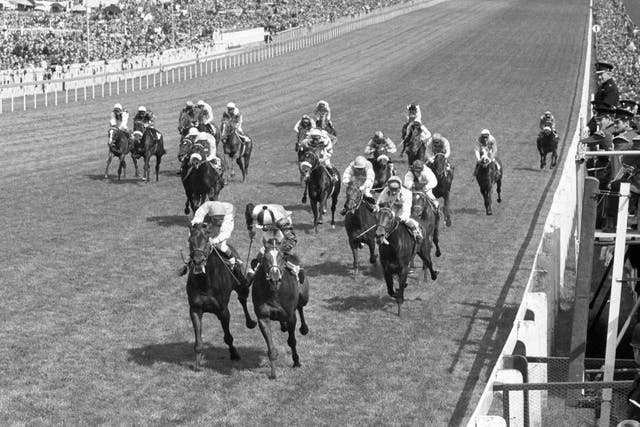 Piggott was never the most popular man in the weighing room because he was not afraid to get a ride over one of his colleagues – and this time it was Bill Williamson, who was deemed not to be fit enough from injury.

The great man made all the difference as he got Roberto home with a trademark rat-a-tat-tat of the whip finish to beat Ernie Johnson on Rheingold by a short head.

Roberto had been hampered by Rheingold over a furlong out yet responded to a Piggott power-packed drive.

The jockey had concentrated so much that he was not sure if he had won, and dismounted on the course instead of taking his mount into the winner’s enclosure. 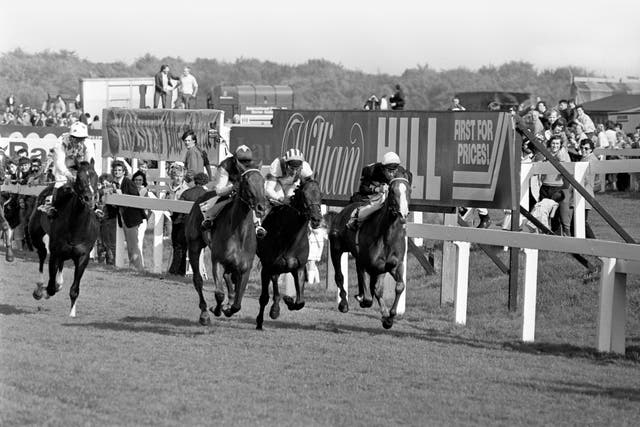 Darrel McHargue’s loss was Piggott’s gain when he controversially secured the mount.

It was just as well, because it took a vintage effort from this mightiest of jockeys to get the job done.

Never out of the first two, Commanche Run was sent to the front early in the straight, with Piggott asking Luca Cumani’s runner to stretch to his maximum three furlongs out.

Soon strongly pressed by Steve Cauthen on Baynoun, an epic battle ensued in the final quarter-mile.

But Piggott, asking for everything, was not to be denied and crossed the line with a neck to spare to register his 28th British Classic success, breaking the age-old record of Frank Buckle.

Piggott was just 12 days out of retirement and was drafted in as a late replacement for John Reid at Belmont.

With Royal Academy’s stamina in doubt, he settled his mount beautifully towards the rear until halfway when he picked off some of the backmarkers.

Piggott’s patience was tested when his mount lost his balance by putting his foot in a hole.

He gave Royal Academy a little time to recover his equilibrium until launching him up the home straight to land the spoils by a neck from Itsallgreektome.