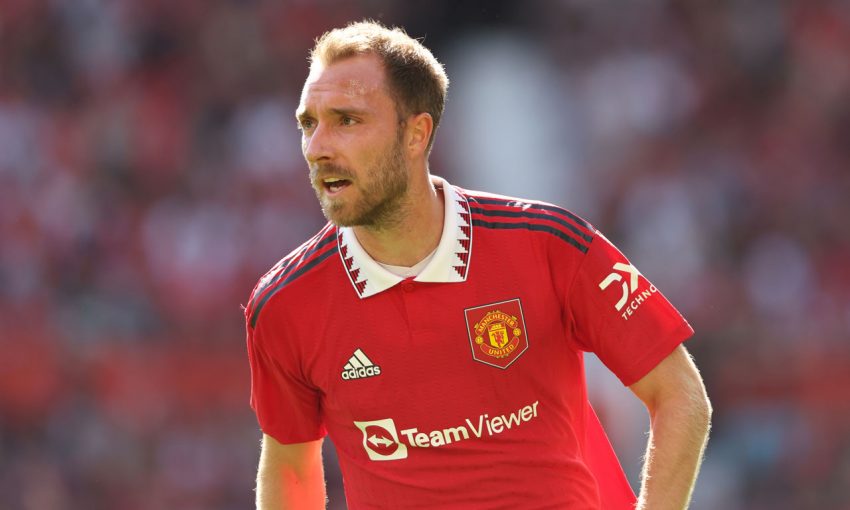 Another Premier League season gets under way this week with an earlier than usual start of August 5 due to the World Cup taking place in December.

It means a jam-packed schedule, certainly for the first few months, and clubs have reacted by splashing the cash in order to bolster their squads.

Here we take a look at five of the best Premier League signings made this summer.

One of the worst kept secrets in football was finally made official in June when Erling Haaland followed in the footsteps of his dad Alfie by joining Manchester City. An agreement had been struck a month earlier with Borussia Dortmund after his £51.1million release clause was triggered.

Considering some of the figures quoted for Harry Kane last summer, Pep Guardiola’s side look to have secured a steal with the Norway international scoring 86 goals in 89 games during his spell in Germany.

It may take the 22-year-old time to settle, but he looks the natural heir to Sergio Aguero’s throne and is the clear favourite at 5/2 in the Premier League top goalscorer betting.

The Mali midfielder’s move from Brighton to Spurs may not have made huge shock waves but could turn out to be the club’s best business of a busy transfer window and potentially one of the best Premier League signings.

Aged 25, Yves Bissouma has plenty of room for growth and will realise his dream in north London by playing Champions League football.

He has proved in recent years to be one of the best players in his position in the Premier League but if he can kick on further by adding more goals and providing a consistent link between defence and attack, this £25million move could pay off handsomely for Tottenham, who are 8/13 for a top-four finish.

Given the focus on Cristiano Ronaldo’s situation at Old Trafford, the free transfer of Christian Eriksen to Manchester United also went under the radar but represents fine work by a club more commonly associated with wasting money.

After the initial hesitation over Eriksen being back playing within a year of his cardiac arrest, the Danish playmaker reminded England of his quality in his short stay with Brentford and could prove a crucial ally for Erik Ten Haag as he attempts to turn around the Red Devils’ fortunes.

With Eriksen happy to press from the front after his time at Spurs and Inter Milan, he should fit seamlessly into a new but exciting style of football under his fellow Dutchman but United are still sixth in the top-four odds at 7/4.

The decision by Man City to allow Raheem Sterling to sign for a rival raised eyebrows and especially in a deal worth £47.5million.

Under Guardiola’s tutelage, the London-born attacker has become a predator and struck 131 goals in 339 appearances across seven years in Manchester. While the past two campaigns have seen his tally drop slightly, it was three seasons ago when he hit the 30-goal mark for the first time. Back in the capital again and surrounded by fellow England internationals, everything points towards Sterling becoming a huge asset for a Chelsea side who have been short of goals despite a number of recent cup triumphs.

Chelsea are 8/11 for a top-four finish and 15/8 in the betting without City and Liverpool while Sterling is 33/1 to top the goal chart.

While Jesse Lingard barely featured during the 2021-22 campaign, Nottingham Forest’s decision to go all out for the Three Lions attacker could end up being the difference between relegation and survival.

A brilliant loan spell at West Ham saw the former Manchester United man net nine goals and almost force his way back into Gareth Southgate’s squad for Euro 2020. With another major tournament on the horizon, Lingard will know a great start to life at the City Ground could push the agenda for his inclusion to Qatar.

Even though his move to the newly-promoted side has generated criticism, it is closer to his Manchester home and the chance to be a big fish in a small pond may suit the 29-year-old who will be ready to carry the burden of keeping Forest up.

Lingard is just one of several smart Premier League signings by the Championship play-off winners, with Forest now 11/10 to be the top promoted club and 8/13 to stay up.