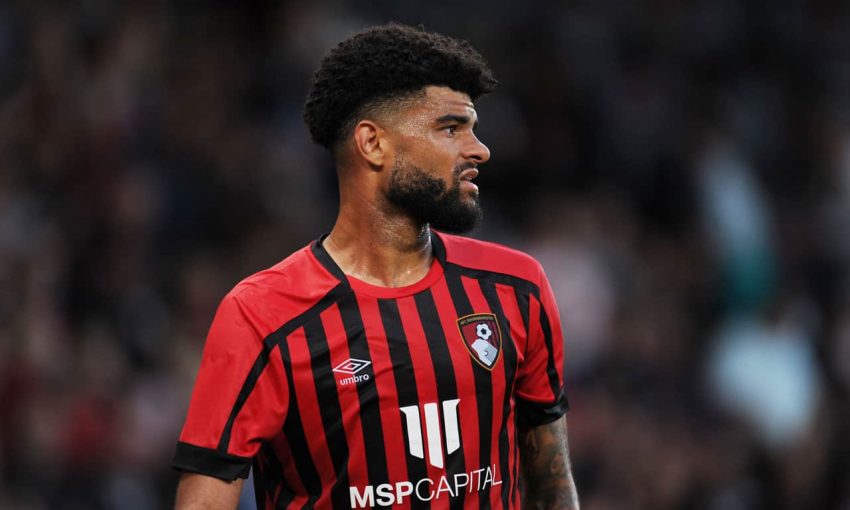 Bournemouth promotion complete: What next for the Cherries?

The Bournemouth promotion party has finally started and they are back in the Premier League following two seasons away.

Scott Parker’s Cherries guaranteed their top-flight return after they beat Nottingham Forest 1-0 on Tuesday night to secure second place in the Championship.

Here we take a closer look at some of the major questions facing the south-coast club.

Can Parker cut it in the Premier League?

The former Fulham boss now has two Championship promotions on his CV. He also has bags of Premier League experience as a player. Yet the 41-year-old – who swapped west London for Dorset last summer – has plenty to prove as a top-flight manager. What is the initial objective?

Survival. Bournemouth fans have fond memories of the Premier League having enjoyed five seasons there between 2015 and 2020, taking some notable scalps along the way and securing a top-half finish in 2017.

Yet the club’s aim for next term will just be beating the drop. For all of their recent top-flight pedigree, the Cherries remain a club punching well above their weight.

Where do they need to strengthen?

Watford and Norwich have demonstrated just how difficult it is for newly-promoted teams to avoid relegation. Bournemouth undoubtedly need reinforcements in order to bridge the gulf in class.

The delicate balance between sufficiently supplementing the squad without an influx of new talent proving detrimental is possibly Parker’s biggest dilemma.

How much financial backing will Parker receive?

That remains to be seen. Bournemouth are owned by Russian-born Maxim Demin. He is a UK citizen and has not been subject to sanctions following the invasion of Ukraine.

Parker will definitely need a markedly increased budget to stand any chance of remaining in the top tier.

Should they splash the cash?

They finished 10 points from safety in the 2018-19 season following a calamitous recruitment drive costing in excess of £100million.

Will Dominic Solanke remain prolific at the higher level?

The one-cap England striker has enjoyed the best season of his career. Bournemouth paid Liverpool around £19million for him in January 2019 but he managed just three goals in 42 top-flight appearances.

In his defence, more than half of those outings came from the bench as he competed with departed duo Callum Wilson and Joshua King. The 24-year-old is primed to shine but will need some assistance.

Can the Cherries’ young talent make the step up?

Bournemouth’s squad has changed drastically since relegation under Eddie Howe two years ago. Of those who did drop down and remain, the vast majority are aged 25 or under and have had limited exposure to the Premier League.

Captain Lloyd Kelly and goalkeeper Mark Travers each fall into that category and return as exciting prospects. Meanwhile, left-back Jordan Zemura and wingers Jaidon Anthony and Siriki Dembele will seek to take the top flight by storm on the back of fine seasons during the Bournemouth promotion campaign.

It will be a major challenge. Parker will need to be clever in the transfer market and also ensure a squad with a distinct lack of top-flight experience swiftly transitions. He can look back on Howe’s era for inspiration on how to do that.

The current Newcastle boss – who memorably led the Cherries from League Two and the brink of going out of business to the Premier League – kept faith with many of his players and built gradually to consolidate the club’s position.