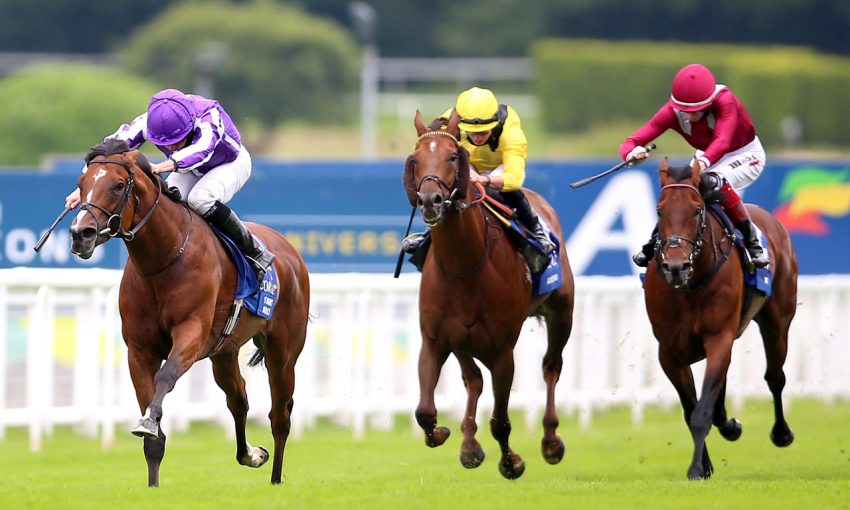 Where and when is the Coral-Eclipse?

The race takes place every year in early July at Sandown Park. The Coral-Eclipse 2022 is on Saturday July 2 at 3.35pm.

The Group 1 flat race is open to horses aged three years and above. It is run over one mile, one furlong and 209 yards. Named after a legendary 18th-century racehorse called Eclipse, it has been run since 1886 and sponsored by Coral since 1976.

David Egan put Mishriff through his paces on the Newmarket gallops on Wednesday morning as the Coral-Eclipse approaches. The John and Thady Gosden-trained five-year-old has not been seen since disappointing in defence of his Saudi Cup title on dirt.

Real World is still in the mix for the Coral-Eclipse Stakes at Sandown, having chased home Baaeed on his last two outings. Saeed bin Suroor’s five-year-old got closer to William Haggas’ unbeaten star at Royal Ascot than he did in the Lockinge, although he was still beaten by a length and three-quarters.

Last season’s Derby and King George VI And Queen Elizabeth Stakes hero Adayar will miss the Coral-Eclipse and instead head straight to Ascot to defend his all-aged middle-distance crown.

Five horses have won the race on more than one occasion; Orme, Buchan, Polyphontes, Mtoto and Halling.

Three trainers have enjoyed six wins in the race, with Aidan O’Brien reaching that mark in 2021 to join Alex Taylor Jnr and Sir Michael Stoute.

Lester Piggott is the top jockey in the race with seven wins, the last of which was on Artaius in 1977.

Five of the best victors of the race

Here is every winner of the race since Coral’s sponsorship began in 1976: