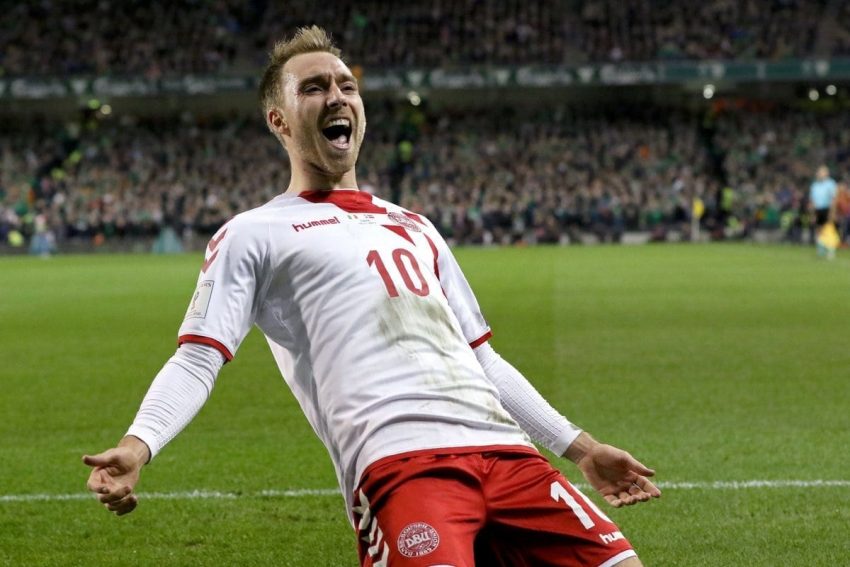 Christian Eriksen says he “cannot wait to get started” after confirming his move to Manchester United (28/1 to win the Premier League – outright).

The Dane, who was a free agent following the conclusion of his short-term deal at Brentford, has signed a contract until the summer of 2025.

Eriksen joined the Bees in January after being released by Inter Milan the previous month. The Nerazzurri confirmed at the time that he would not be able to play in Serie A due to his cardiac device implant, and it was decided it would be best for him to resume his career elsewhere.

Despite his age, the playmaker remains as hungry as ever for success and will be aiming to help the Red Devils improve on last season’s sixth-placed finish (United 6/4 – Top Four Finish).

Having also played for Tottenham, Eriksen has registered 52 goals and 71 assists in his 237 Premier League games.

He also has 115 caps for his country and will be looking to hit the ground running at Old Trafford, with him set to play a significant role for Denmark at November’s World Cup (Denmark 28/1 to win the World Cup – outright).

After weeks of speculation, Eriksen is delighted to have settled his future and believes United is the perfect club for him to fulfil his ambitions.

“Manchester United is a special club, and I cannot wait to get started,” he said. “I have had the privilege of playing at Old Trafford many times, but to do it in the red shirt of United will be an amazing feeling.

“I still have major ambitions in the game, there is a huge amount that I know I can achieve, and this is the perfect place to continue my journey.”

Eriksen will be hoping to make his competitive debut for United on August 7 when they host Brighton on the opening weekend of the new Premier League campaign (Match Betting – United 8/15, Draw 3/1. Brighton 5/1).