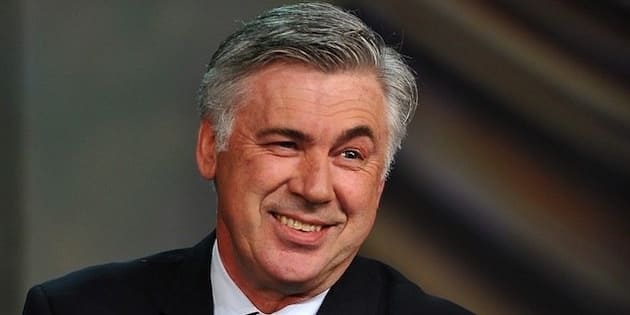 Real Madrid (Outright 9/2) boss Carlo Ancelotti says the energy of his players was crucial in their comeback win against Chelsea on Tuesday evening.

They looked to be in a commanding position but Chelsea were brilliant on the night and put Real on the ropes when Mason Mount scored early on.

Chelsea made it 2-0 thanks to Antonio Rudiger and completed the turnaround when Timo Werner’s effort deflected off a helpless Thibaut Courtois into the net.

However, Real took the match to extra time when Luka Modric’s outrageous outside-of-the-boot pass was finished by Rodrygo before Benzema scored the winner in extra-time.

It means Real have a chance of reclaiming the Champions League crown they last won in 2018 and they are looking for a 14th European title.

After the game, Ancelotti said his players were “warriors” and praised the atmosphere of the Bernabeu.

“We won (the tie) because we had the energy to keep the match alive. The players were brave and faced it like warriors”, he said.

“The match was difficult, we knew that, but it was more complicated.

“After their second goal, the team had a psychological downturn, but the magic of this stadium helps the players and the team a lot to never give up.”

In Tuesday’s other quarter-final, Bayern Munich were stunned by Villarreal (Outright 16/1) as a late Samuel Chukwueze goal helped them through to the semis.

Julian Nagelsmann’s Bundesliga champions were 1-0 down from the first leg but were expected to make a comeback.

Robert Lewandowski scored just after half time to make it 1-1 on aggregate but Chukwueze’s goal means Unai Emery’s side prevailed and are in the semi-final stage for the first time since 2006.