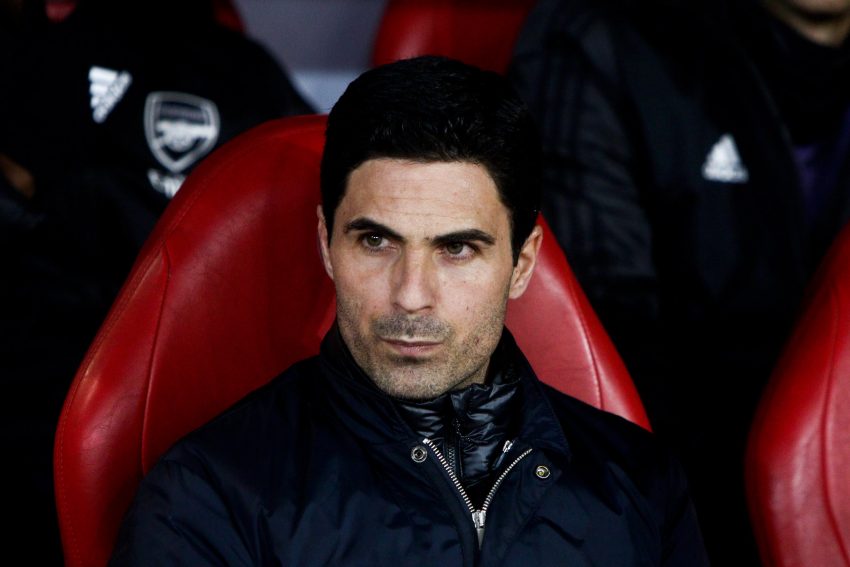 A run of four straight victories means a first-ever win at the Tottenham Hotspur Stadium will see them book their place in next season’s Champions League, having been absent from the competition since the 2016-17 campaign.

In their way stand a spirited Tottenham (9/4 Top 4 Finish) side who demonstrated their newfound grit under Antonio Conte in Saturday’s 1-1 draw at Liverpool, a performance that was a far cry from September’s 3-1 defeat at the Emirates.

As things stand, Arsenal (1/4 Top 4 Finish) sit on 66 points, four clear of Spurs, with each having played 35 games. Therefore, a win for the Gunners will boost their advantage to an unassailable seven points with just six left to play for.

Rather than be overawed by the situation, Arteta says his players have an opportunity to express themselves in the same manner that has proved so fruitful in recent times.

The 40-year-old says the derby is “about excitement and opportunity” and urged his side to show they deserve to finish in the top four.

“The message is clear, if we win against them we are in the Champions League next season,” he told reporters.

“You don’t need any motivation or to tell them anything more than that. The opportunity is there, we are going to play and go for it like we always do It’s how we have got into this position, and it’s how we are going to approach it.

“It’s about excitement and opportunity and when you have that in football you have to go and deliver and do it. That’s the mindset we all have for tomorrow.”