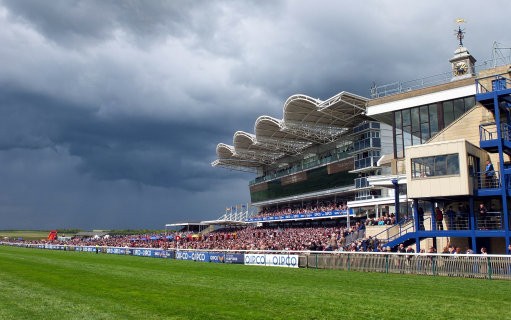 July Cup contender Artorius (7/2 July Cup) is to get an early look at Newmarket which trainer Sam Freedman believes will stand him in “good stead” for next month’s contest.

The three-year-old finished third on his UK debut at Royal Ascot, denied by three-quarters of a length in the Jubilee Stakes by Charlie Appleby’s Naval Crown, with another Appleby inmate, Creative Force, splitting the pair.

Artorius won the Group 1 Diamond Stakes at Caulfield as a juvenile and has shown up well in subsequent performances but his Ascot outing was probably his best to date.

So much so that the Australian raider is second in the betting for the July Cup, with Richard Fahey’s Commonwealth Cup winner Perfect Power (9/4 July Cup) leading the way in the market for the July 9 feature.

That aforementioned Appleby pair of Creative Force (5/1) and Naval Crown (6/1) are also expected to go well, as is John Quinn’s Highfield Princess (11/1).

Before his Newmarket debut, connections are keen to see how he takes to the July Course and he will be given a workout under Jamie Spencer on Friday Morning.

Freedman feels it will benefit the colt to get an early look at the track, especially as he feels the more demanding level of racing will bring the best out of him.

“The horse has done really well since Ascot,” Freedman said. “He’s is nice and fit after that run, so he’ll have one piece of work on Friday and that should see him pretty ready for the July Cup.

“He hasn’t been there (July Course), so Friday will be his first look. The course is an unknown, but I think the tougher the race the better it is for him.

“It’s undulating and he’s a bit quirky, but once he’s had a look at the track I think it should hold him in good stead.”