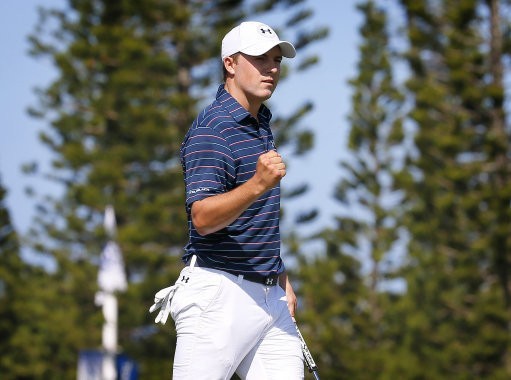 Munoz (11/4 AT&T Byron Nelson 2022 – Outright) started Saturday’s third round in a three-way tie for first, alongside David Skinns and Ryan Palmer, and the Colombian remains in the driving seat ahead of Sunday’s finale.

But he faces stiff competition from Spieth after the American shot his best round of the week, going round in 64, to climb up to second in the standings in Texas.

Spieth, who claimed his 13th PGA Tour title at the RBC Heritage last month having started the final day three shots off the lead, feels his patience is starting to pay off as he gears up for a crucial final round.

“I’m just really pleased, I’ve been very patient this year,” Spieth said. “I felt like my game’s been in a better place than last year and I didn’t really have anything to show for it other than a second at Pebble. I feel some momentum for sure, but I do feel like I still got some parts of my game that actually need to sharpen a little bit.”

Chile’s Joaquin Niemann (5/1 AT&T Byron Nelson 2022 – Outright) is also in contention and he’ll start the final round two strokes adrift of the leader in third after successive 65s.

World number one Scottie Scheffler posted his best round of the week, shooting 65 on Saturday, but still has plenty of work to do.

Scheffler sits in a tie for ninth on 16-under alongside Beau Hossler and Davis Riley.