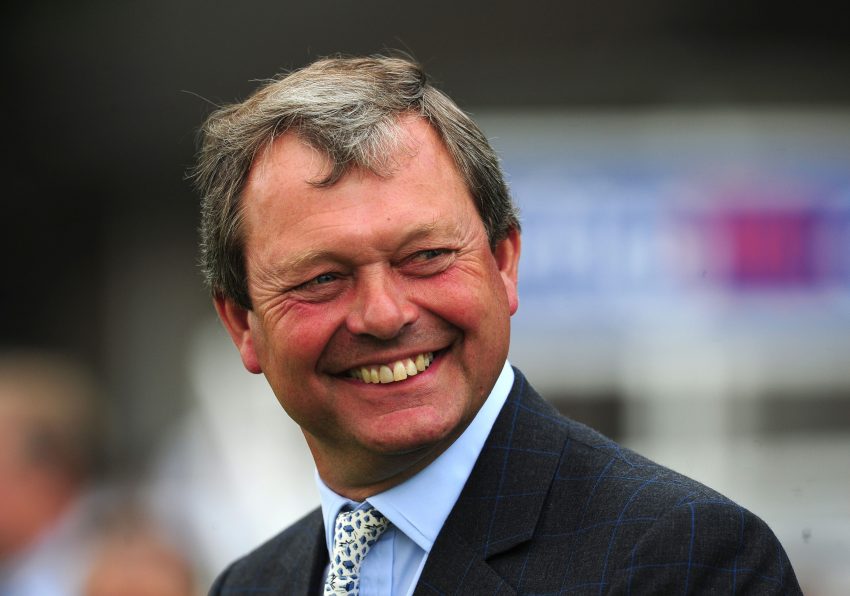 William Haggas’ Baaeed extended his unbeaten record to nine races as he proved too much for his rivals in the Qatar Sussex Stakes at Goodwood.

The four-year-old triumphed at Goodwood for the second time, as he showed a tremendous turn of foot to win the Group 1 feature on Wednesday afternoon.

Jockey Jim Crowley positioned his charge towards the back of the field for the mile showpiece, but he soon made ground to win by a length and three quarters. French Guineas winner Modern Games claimed second, while Alcohol Free scooped third place.

Baaeed (1/2 to win the Juddmonte International) will now step up in trip for his next outing at York and Haggas was delighted with his latest performance.

He told reporters: “I’m relieved it’s over. Baaeed is such a nice horse. It’s great.

“Baaeed has speed and class. I’m really looking forward to stepping up to 10 furlongs as I think he would enjoy it.

“I don’t think we need to go for the Arc. I think we’ll go for the Champion Stakes or the QEII, depending on how he gets on at York.”

Earlier on Wednesday, Charlie Appleby’s Secret State won the opening contest at Goodwood under jockey William Buick, who was then able to celebrate a Group 3 victory onboard Oscula in the Whispering Angel Oak Tree Stakes.

The Group 3 Markel Molecomb Stakes went the way of Trillium, with Richard Hannon’s decision to drop his runner to five furlongs paying dividends.

State Occasion, The Platinum Queen and Lyndon B were also victorious on day two of the Goodwood Festival.

The Group 1 Qatar Nassau Stakes dominates Thursday’s card at 15:35, with John and Thady Gosden’s Nashwa (5/6) leading the way at the front of the market.

Thursday’s opening race starts at 13:50 and punters can also look forward to Group 2 and Group 3 action before the card comes to a close at 17:20.