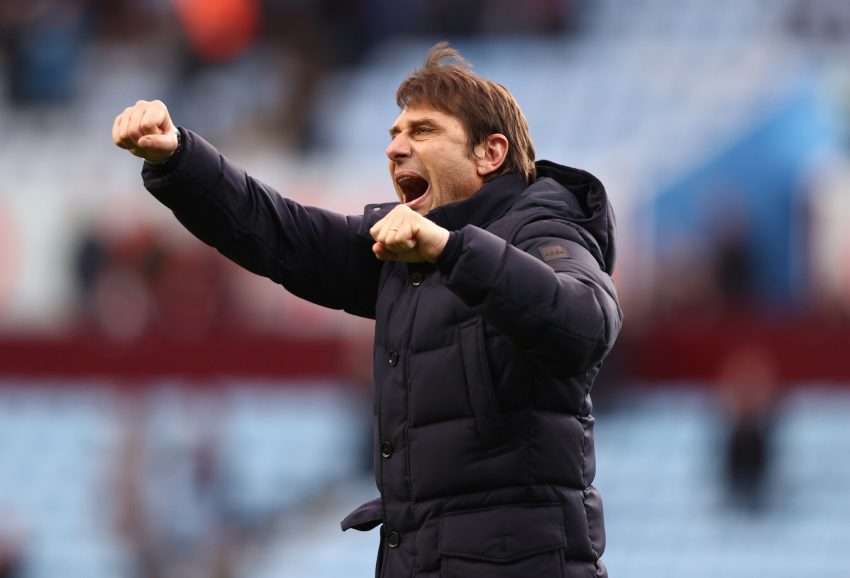 The second Premier League Sunday of the new season served up plenty of drama, including a bad tempered 2-2 draw between Chelsea (1/2 Top 4 Finish) and Tottenham (1/2) at Stamford Bridge.

Both teams are expected to be in the mix for a top-four finish come the end of the season and Chelsea will feel they should have won the match after twice leading through Kalidou Koulibaly’s first goal for the club and a strike from Reece James.

Pierre-Emile Hojbjerg struck Spurs’ first equaliser during the second half before Harry Kane headed home to make it 2-2 in the 96th minute of the contest, although both of the visitors’ goals appeared controversial.

The first could have been ruled out for either a foul on Kai Havertz in the build up or an offside against Richarlison, while the second came from a corner after Spurs defender Cristian Romero appeared to pull the hair of Chelsea defender Marc Cucurella.

It was heated on the pitch and it was the same off it, with Chelsea boss Thomas Tuchel and Spurs head coach Antonio Conte twice squaring up to each other – the second time led to both being sent off after the final whistle.

Both sides remain unbeaten at the start of the season following the draw, although the result perhaps suits top-four rivals Arsenal (8/11 Top 4 Finish) the most.

Sunday’s early kick-off was also a memorable one, as Nottingham Forest (4/7 to stay up) marked their first home match in the Premier League for over 23 years by beating West Ham 1-0 at the City Ground.

Summer signing Taiwo Awoniyi, one of 15 new arrivals at the club to date this summer, scored the only goal of the contest, as the result also saw Forest register their first top-flight win since May 1999.

For West Ham it was a second-successive Premier League defeat to start the season. The Hammers are next in top-flight action when they host Brighton next Sunday, while Forest will visit Everton 24 hours earlier.