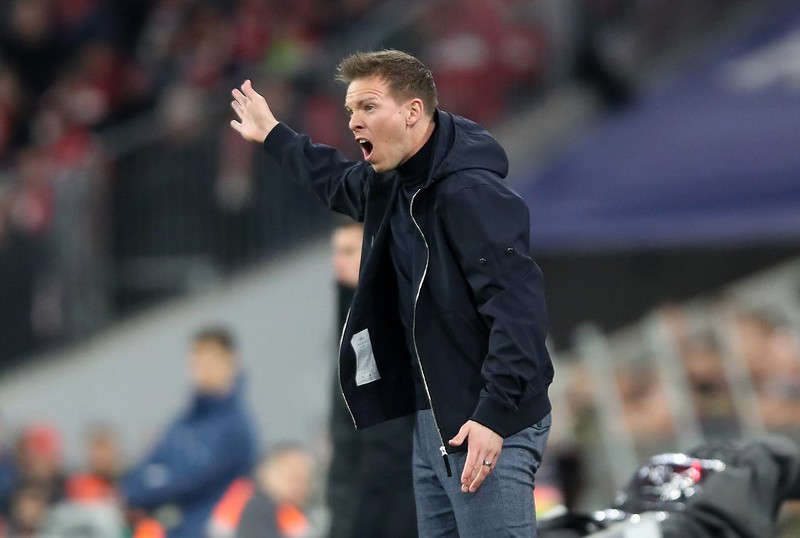 Bayern Munich (1/5 Bundesliga Outright) have completed their fourth signing of the summer after confirming the deal for defender Matthijs de Ligt from Juventus.

De Ligt departs Turin after making 117 appearances for the Old Lady across all competitions and he helped the club to win one Serie A title and one Coppa Italia.

A club not known for splashing big money on signings, Bayern have matched their all-time record transfer fee in handing over £67.8million for the 22-year-old centre-back.

“I felt the genuine appreciation from the sporting management, the coach and the board right from the start, which convinced me. On top of that, it is a brilliantly run club with big aims.

The Netherlands international is Bayern’s second Dutch arrival of the summer following Ryan Gravenberch’s switch from Ajax, while defender Noussair Mazraoui also joined from the Eredivisie side.

Liverpool forward Sadio Mane’s switch from Liverpool was confirmed earlier in July as Bayern look to continue their dominance domestically and challenge for European silverware.

The Bavarian outfit exited the Champions League at the quarter-final stage for the second successive campaign in 2021/22, having last lifted the title in 2019/20.