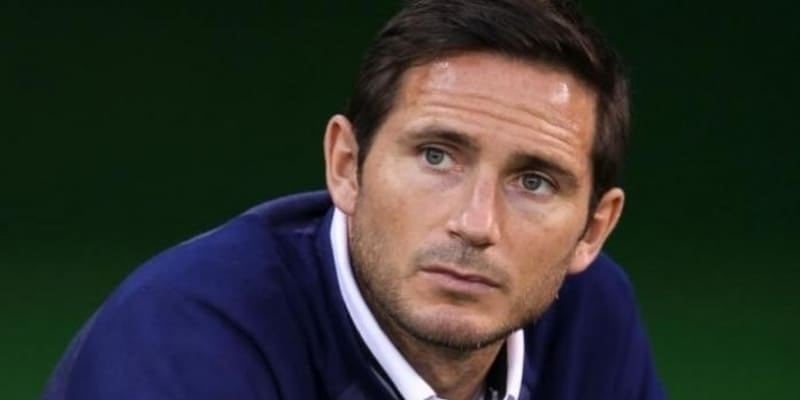 Everton boss Frank Lampard has told his players that confidence could be the key to their survival hopes heading into Thursday’s clash with Newcastle (Match Betting – Everton 7/5, Draw 23/10, Newcastle 11/5).

The Toffees head into the game sat 17th in the table following defeats to Tottenham and Wolves and despite only replacing Rafael Benitez in January, the pressure is already on the 43-year-old.

Four straight Premier League defeats have dented the feelgood factor that Lampard initially brought to Goodison Park and they will need to rediscover some of their spark against a resurgent Newcastle.

While the Toffees (15/8 to be Relegated) have found themselves stuck in a mess arguably of their own making, the Magpies have soared, going unbeaten in eight games before cruelly going down to Kai Havertz’s late strike in Sunday’s 1-0 defeat at Chelsea.

Toon boss Eddie Howe supported Everton as a boy and has been linked with taking over the team on several occasions, including last summer before Benitez got the job.

Lampard is the man in position and is desperate to see a performance from his side, having slipped to 17th in the table, only outside the bottom three on goal difference.

However, the Merseysiders do have three games in hand on 18th placed Watford and their coach has called on them to believe they get through the final dozen fixtures without being relegated.

“We need results and that will change the face of everything,” he told reporters. “The biggest thing is to absolutely stay with a belief we can do that. I’m not asking for casual belief, I’m talking about a proactive belief.

“For us, it’s not about having fear about what might be – it’s what we can action and what can we deal with.

“Our focus has to be on what can we do with these 12 games to get us where we want to be.”

Everton have averaged just 2.8 shots on target since Lampard’s arrival and may again be without England forward Dominic Calvert-Lewin, who faces a late fitness test.

Calvert-Lewin missed the defeat to Wolves due to illness, while Jonjoe Kenny will also be absent due to suspension.

For Newcastle, Joe Willock (9/2 Anytime Goalscorer) looks set to return, but Joelinton and Jonjo Shelvey are absent, while Kieran Trippier, Callum Wilson and Federico Fernandez are all long-term absentees.