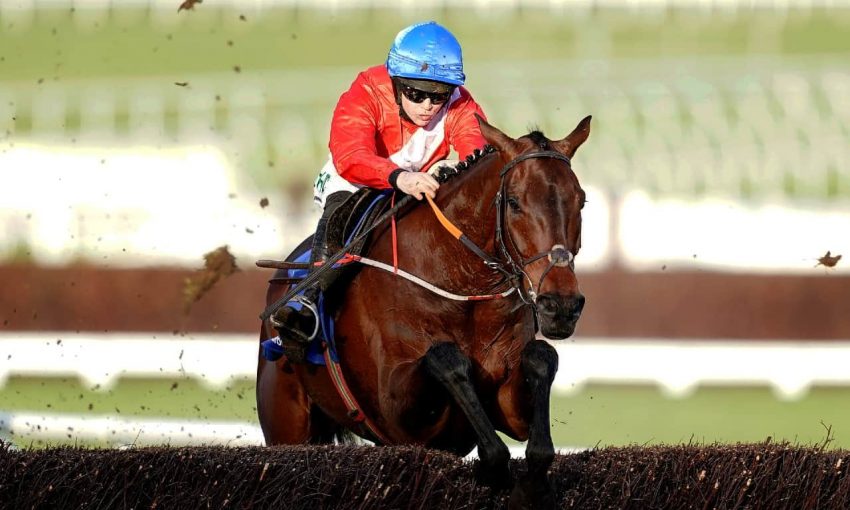 Leading rider’s best chances of success at the Cheltenham Festival

The Tipperary native rode six winners 12 months ago and will be looking to team up with her long-time ally Henry de Bromhead to charge to more success this time around.

Blackmore is 7/2 in the top jockey odds to retain her title and we have trawled through the Cheltenham betting to pick out four of Blackmore’s best Cheltenham Festival rides.

Blackmore will be hoping to get the week off to a fine start when she climbs aboard Honeysuckle to defend their Champion Hurdle crown in the feature on day one of the Cheltenham Festival.

The record-breaking rider has been aboard the unbeaten Honeysuckle for every race of her career and the superstar mare attempts to become the first female to win the opening day Grade One more than once.

Honeysuckle is odds-on at 1/2 to retain her crown and not only is she one of Blackmore’s best Cheltenham Festival rides, but will be seen as a banker for the whole week. Blackmore and De Bromhead teamed up to win this race with Bob Olinger in 2021 and owners Robcour are well represented once again with Journey With Me, who is a 4/1 shot for the Ballymore Novices’ Hurdle.

Unbeaten in his three appearances under Rules, this embryonic chaser has made two starts over hurdles.

The form of his Leopardstown victory over Minella Crooner (second) and Kilcruit (third) has been well advertised since with both of those vanquished rivals making themselves contenders for the Albert Bartlett and Supreme Novices’ Hurdle respectively since, while he finished his Cheltenham preparations with a workmanlike display at Naas.

He could be one who gets better and better in time, but could have enough talent to make an early impression at the Cheltenham Festival as one of Blackmore’s best rides of the week.

Bob Olinger stormed to Cheltenham Festival success in 2021 and is back for more in the Turners Novices’ Chase, where he is set to go head-t0-head with Galopin Des Champs in one of the most eagerly-awaited clashes of the week.

De Bromhead’s seven-year-old is shading favouritism with Cheltenham odds of 4/5 and is unbeaten in two starts over the larger obstacles.

However, his jumping is yet to completely convince, and Blackmore may have to be at her very best to get the son of Shokolov from A to B and in a position to put his phenomenal engine to use in the closing stages of the 2m4f contest on St Patrick’s Day. The only disappointment in a fantastic 2021 for Blackmore was A Plus Tard being unable to come home in front of stablemate Minella Indo in the Cheltenham Gold Cup, with the duo having to settle for a gallant silver medal.

However, they have the chance to make amends in the blue riband and A Plus Tard is the 3/1 ante-post favourite this time around having been sent off at 100/30 12 months ago.

Blackmore will be desperate to add this prize to her trophy cabinet and the eight-year-old former Prestbury Park winner is definitely one of Blackmore’s best Cheltenham Festival rides in 2022.

Having started his season with a bloodless victory in the Betfair Chase he then fought out the finish of the the Savills Chase with chief Gold Cup rival Galvin at Leopardstown at Christmas.

That pair now dominate the top of the betting for the Friday feature and Blackmore will be hoping to hand her boss a second consecutive Cheltenham Gold Cup victory.