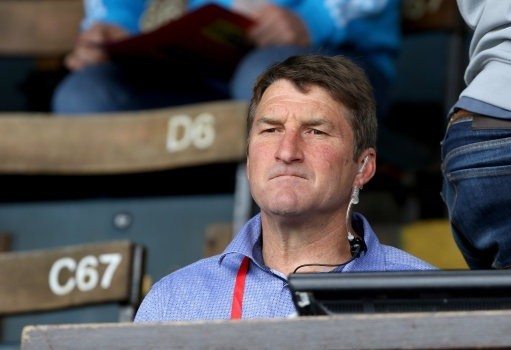 The Robins fell to a 33-32 extra-time defeat against Castleford (9/1 – Challenge Cup outright) in round three of the Challenge Cup last season.

Revenge will undoubtedly be on the mind of Smith and his squad, but Cas, who lost in the 2021 final against St Helens, are eyeing another deep run in the competition.

After a poor start to the season for Cas, losing five of their opening six games, head coach Lee Radford does appear to have them on a positive path.

They head to KR on Friday on the back of two successive wins, having beaten Leeds Rhinos in the Challenge Cup and Toulouse in the Super League.

Smith recognises that the tide is starting to turn for the four-time Challenge Cup winners and expects a difficult night at Craven Park.

“At the moment they have players returning and their squad looks different, they’re playing with confidence and they’re a dangerous team,” Smith said.

Rovers (11/1 – Challenge Cup outright) can also draw confidence from their recent form, though, after picking up three wins from their last four outings and Smith is keen to see his men continue building momentum.

“We’re certainly improving and it’s important for us to get that feeling of improvement, which always helps. Every one of us, in whatever work you do, if you feel like you’re improving, it’s satisfying and gratifying and you feel good.”