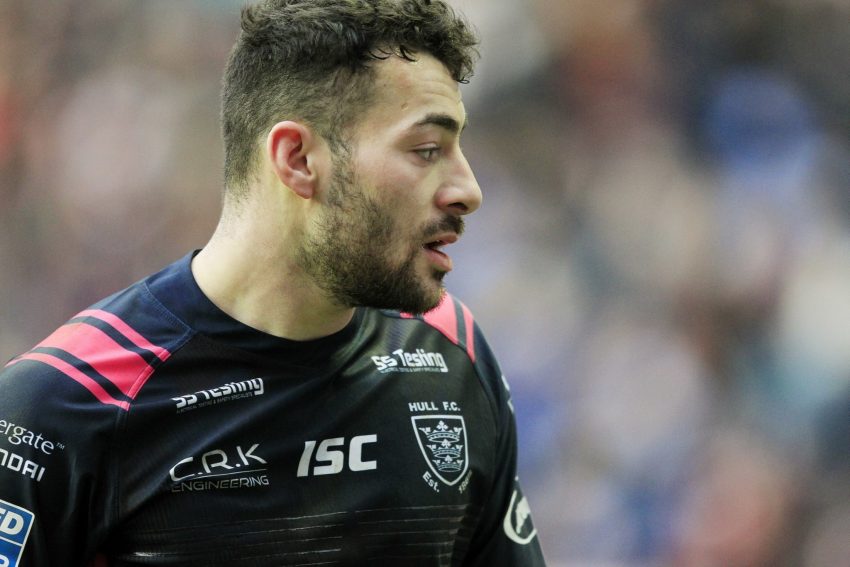 Hull FC boss Brett Hodgson says his side have what it takes to secure a playoff spot this season as they prepare to face Castleford Tigers in the Betfred Super League on Friday night (Hull FC 11/10, Tie 20/1, Castleford Tigers 4/5 – Match Betting).

The Black and Whites currently occupy the sixth and final playoff spot with eight matches remaining, but their recent form suggests they could ultimately miss out.

Hodgson’s side have won only one of their last six matches, and even though they have allowed Jamie Shaul to move out on loan, the Aussie believes his squad can secure a top-six spot.

Speaking ahead of the clash with the Tigers, Hodgson told the Yorkshire Post: “It’s all in our hands at the moment. There are eight games to go and 16 points to play for.

“We’re aware of where we’re sitting at the moment and that we’re still quite decimated by injuries – we’ve still got nine top-line players out. Hopefully, they’ll come back into contention sooner rather than later.

“We’re still sitting sixth, and should we get a performance this week, we could even go a little bit better. With eight long weeks to go, it’s effectively a new season within a season. That starts this weekend.”

Hodgson welcomes Jake Connor (pictured), Ligi Sao, Kane Evans, Jordan Johnstone and Connor Wynne back into his squad, while the Tigers will be without full-back Niall Evalds.

Lee Radford’s men are one place and two points better off than Hull FC, and the result of Friday’s clash could have a huge say on the season.

The clash between Hull FC and Castleford Tigers is one of two on Friday in Super League, with Warrington Wolves taking on Hull KR (Warrington 4/11, Tie 20/1, Hull KR 12/5 – Match Betting).

Warrington forward Kyle Amor returns to the squad as the Wire try to bounce back from their 35-22 defeat to Castleford.

Daryl Powell’s side will face a weakened Robins’ outfit, with Shaun Kenny-Dowall and Dean Hadley both missing out through injury.

The Wire are four points above the relegation battle at present, and another defeat could put them right in the mix. The Robins have won the previous two meetings between the two sides, and they will hope to add to Warrington’s woes.