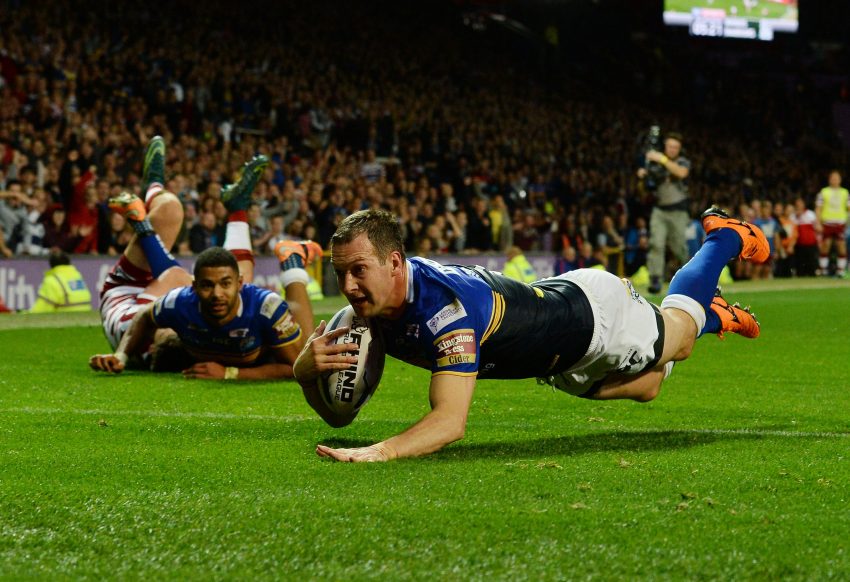 Leeds Rhinos (25/1 – Grand Final Winner) have one less candidate to consider after club legend Danny McGuire ruled himself out of the running to be the Betfred Super League giant’s next head coach.

The Rhinos are in the process of looking for a new coach following the departure of Richard Agar earlier this month.

Jamie Jones-Buchanan has stepped in on an interim basis as the club’s hierarchy search for a permanent boss.

Hull KR assistant coach McGuire had been linked with a return to the club where he won eight Super League titles as a player.

However, McGuire feels the Leeds job is too big for him in this fledgling stage of his coaching career.

“I’ll give an honest answer; no. I’m not ready for a head coach’s role yet,” McGuire told Sky Sports. “I’ve only been an assistant coach for 18 months really since I finished playing.

“I think it’s way too early for me to be thinking about being in charge of one of the biggest clubs in world rugby.”

McGuire added: “As everybody knows, I’ll always have a soft spot for Leeds. I had such an amazing time there. I’m from Leeds, I love the city and I love the Rhinos and Leeds United. I love anything associated with Leeds but it’s definitely too early for me as a head coach.”