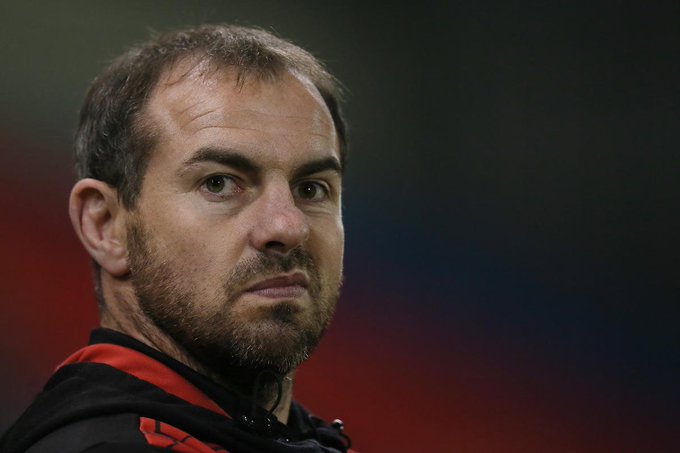 The Giants were 12-10 down at the break at the John Smith’s Stadium but they managed to rally during the second half to pick up their 13th victory of the campaign, a result which lifted the club to third in the table.

As for Warrington, the defeat leaves them 10th in the standings – four points off the bottom – and their chances of a top-six finish are all but over with six games left and six points the gap to sixth.

Speaking after Saturday’s triumph, Watson said, as quoted by BBC Sport: “I thought we showed composure and resilience against a team who were playing not to lose, they just kept trying to chip away at the scoreboard. We got there in the end.”

Leeds Rhinos also picked up a stunning win on Saturday, coming from 30-6 down with just 12 men to stun Catalans Dragons in golden point extra time and continue their Super League revival.

It was a remarkable performance from Rohan Smith’s men, who are just a point off sixth, while the Dragons (4/1 Grand Final Winner) will be wondering how they let such a lead slip.

There is one Betfred Super League game to take in on Sunday as St Helens, who are four points clear at the summit, travel to eighth-placed Salford Red Devils at 15:00 (Salford 12/5, St Helens 4/11, Tie 22/1 – Match Winner 80 Minutes).

The Saints (EVS Fav – Grand Final Winner) have been in tremendous form this season, winning 17 and losing just three of their 20 league outings, while the Red Devils have struggled for consistency, but they are still just two points off sixth and have hopes of a play-off spot.