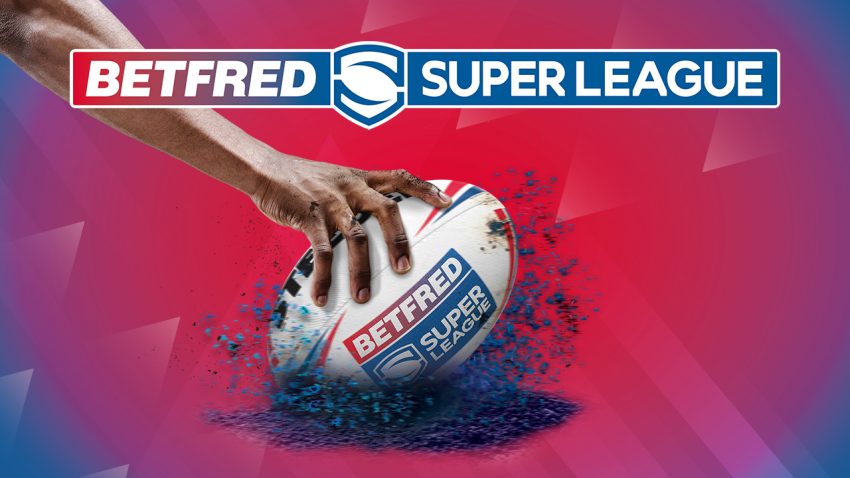 The Robins have won just one of their last nine games, most recently controversially going down 34-28 to neighbours Hull FC at Magic Weekend to slip to 10th in the Betfred Super League standings.

It has been a tumultuous few months, with Maguire taking over following Tony Smith’s departure on July 4.

Smith had announced he would be leaving at the end of 2022 in April but the team’s poor showings brought his departure forward.

Speaking ahead of the clash with Trinity, who have slipped to the bottom of the standings following Toulouse’s win over Leeds on Saturday, the stand-in boss admitted that his team are in a situation when winning is all that matters.

“We’ve still got a bit of hard work to do,” Maguire said.

“Not for one second am I allowing these boys to put the cue in the rack and think everything is rosy. That was probably one of the first things I said when I was given the role.

“I’ve been on to them again this week and the lads have responded really well. They get it and I’m sure we’ll get another committed performance at the weekend.

“We all understand where we are on the table, and we are in a situation where we need to win a rugby match.”

Frankie Halton and Albert Vete are both absent for KR, while Trinity could hand a full debut to three-quarter Jorge Taufua.

Salford come in fresh from going down 30-18 to Huddersfield at Magic Weekend and face the Dragons, who lost 36-10 to Warrington on Tyneside.

Benjamin Garcia will be missing for the Catalans, but Dean Whare, Julian Bousquet and Sam Kasiano are back in the squad. However, Michael McIlorum and Dylan Napa are both suspended.

Salford will be without Sitaleki Akauola and Tyler Dupree, but loan signing Ben Hellewell is involved having joined from Featherstone.