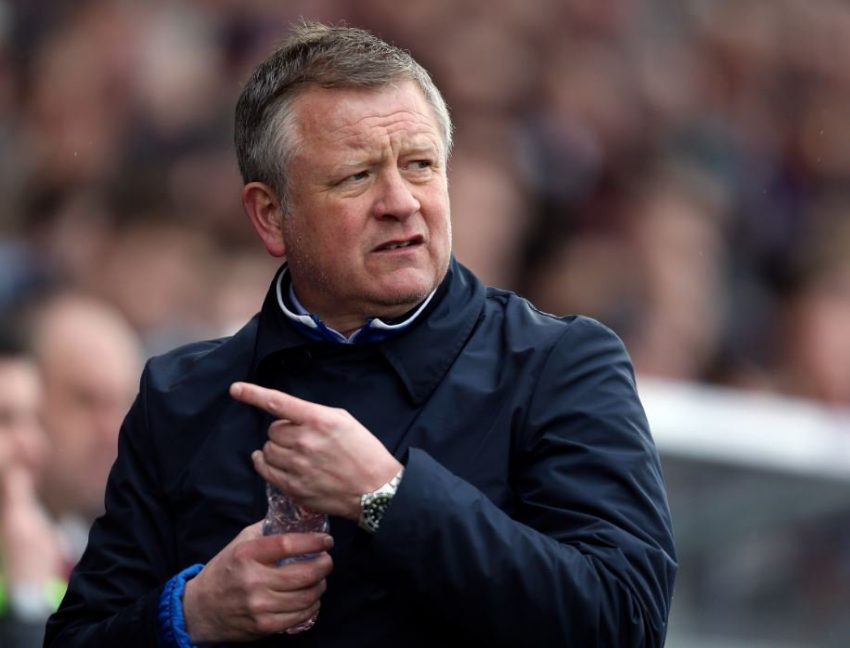 The Middlesbrough boss – who guided the Blades to the Premier League during a five-year managerial tenure from 2016, having also enjoyed two spells at the club in his playing days – could see his side, currently sixth, pull four points clear of the chasing pack with victory at his old stomping ground.

Buoyed by last Tuesday’s extra-time win over Tottenham in the FA Cup fifth round, Boro (10/3 to be promoted) saw off a determined Luton at the weekend in a hard-fought 2-1 win, recording an eighth successive home league victory at home.

However, Middlesbrough have toiled, winning on just four occasions out of 16 away from the Riverside.

Conversely, it is home form that seems to be keeping Sheffield United out of the playoff peloton.

The Blades have won just half of their 16 matches at Bramall Lane and were undone by a 95th-minute equaliser against promotion rivals Nottingham Forest last time out.

Elsewhere, fourth-placed Blackburn go in search of just a second win in eight as they entertain Millwall.

Once hotly primed for a push at the top two, Rovers (4/7 Top 6 Finish) are now casting an anxious eye over their shoulder given that fellow Premier League aspirants Luton, Forest and Millwall – as well as both sides in action at Bramall Lane – are all hot on their heels having played a game fewer.

In other action, a trip to Swansea awaits league leaders Fulham, who edge closer to an immediate top-flight return with 12 games to play. Bournemouth, having slipped into third behind Huddersfield last week, aim to cash in on one of four games in hand on the Terriers – they are at home to bottom club Peterborough.

Barnsley aim to atone for mistakes in their 2-0 defeat at Derby in Saturday’s relegation six-pointer when they host Stoke, while Coventry entertain Luton in a bid to reignite their slim hopes of reaching the playoffs.