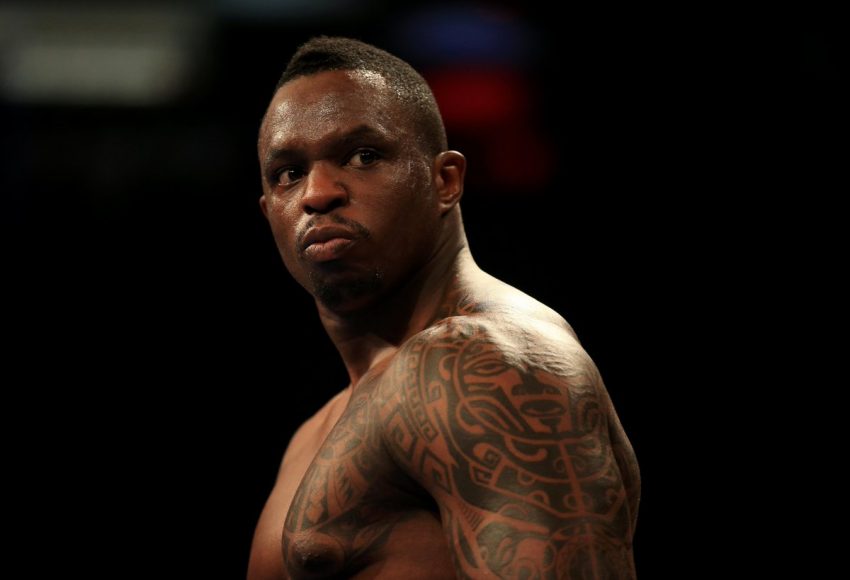 Dillian Whyte says his training programme ahead of Saturday’s fight against Tyson Fury has been thorough and that he has sparred with different partners to prepare for the bout (Fury 2/9, Whyte 7/2, Draw 33/1 – Bout Winner).

Fury will be putting his WBC heavyweight title on the line at Wembley, just over six months after he successfully defended the belt for the first time against Deontay Wilder, a result which also put an end to the trilogy of fights between the pair.

The Gypsy King, who has won 31 and drawn one of his 32 professional bouts, has reiterated he will be retiring from boxing after Saturday’s fight, although defeat at the country’s national stadium could see these plans halted.

Whyte will be a danger and he has shown great resolve during his career, having bounced back from his second pro defeat at the hands of Alexander Povetkin in 2020 to then beat the same opponent in a rematch the following year.

The Body Snatcher has a professional record of 28-2-0, with 19 of his victories coming by knockout, and he is 21/5 to triumph by KO/TKO/DQ/Technical Decision on Saturday.

Speaking ahead of the bout, Whyte revealed just how hard he has been training in preparation for the heavyweight contest and he insists he is ready for whatever Fury throws at him.

“He can be unpredictable so we’re just trying to be as ready as we can be, trying to create all different kinds of circumstances, different situations so whatever he brings, we’ll be ready.”

Of Fury’s 31 victories, 22 have come via KO, including his last clash with Wilder, and the reigning WBC champion can be backed at 4/6 to win by KO/TKO/DQ/Technical Decision.