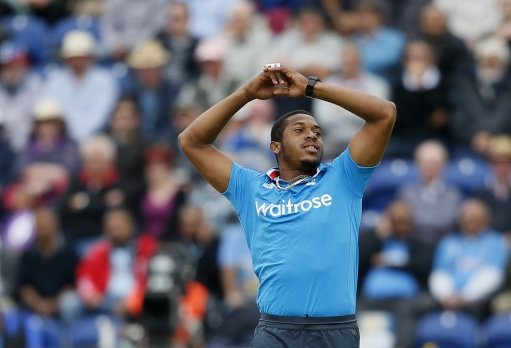 A titanic clash awaits on Friday night in The Hundred as Southern Brave (4/1 Tournament Outright) entertain leading lights London Spirit, with both men’s and women’s matches on display on an action-packed day at the Rose Bowl.

Spirit are off to a flying start after two matches of the men’s tournament; the London side lead the way on a perfect run of two wins, marginally ahead of Oval Invincibles’ record of two victories from three.

Facing them at 6:30pm on Friday night are Brave, the champions of last year’s inaugural edition, who dominated Welsh Fire in a comprehensive nine-wicket opening win.

Although a swashbuckling batting performance from Birmingham Phoenix – catalysed by the event’s maiden century from Will Smeed – brought them abruptly back to earth on Wednesday with a 53-run loss.

Captain James Vince will likely need to lead from the front with the bat – just as he did against Fire if his side are to threaten a capital franchise in strong shape.

Craig Overton and Chris Jordan took two wickets apiece in the opening match and a degree of ruthlessness should be required in Southampton.

A Nathan Ellis three-fer and a four-fer for Jordan Thompson in games one and two have buoyed London Spirit so far this campaign, with Kieron Pollard smashing a rapid 34 from just 11 deliveries in the 52-run win over Manchester Originals.

The women’s tournament kicked off on Wednesday night in fine style, as Oval Invincibles’ Alice Capsey celebrated her 18th birthday with a score of 25 off eight balls, earning the defending champions a comfortable win over Northern Superchargers.

Beaten finalists Brave lost only once in the group stage last season and are again expected to fight it out at the top.

Captain Anya Shrubsole’s international retirement may translate into added focus on the competition; the 30-year-old has a wealth of young domestic talent beneath her in batter Sophia Dunkley and bowler Lauren Bell (Southern Brave Women 8/15, London Spirit Women 7/5 – Match Winner).

Opening the entertainment on Friday at 3pm, Indian top-order batter Smriti Mandhana and Australian all-rounder Tahlia McGrath will vie to cause early problems for Spirit, whose preparations were dealt a blow with an injury to captain Heather Knight.