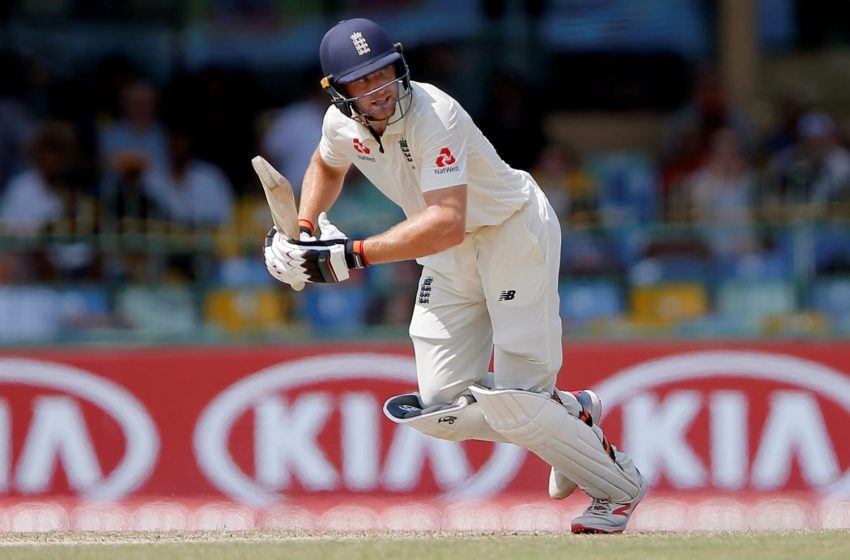 The second season of The Hundred gets under way on Wednesday, pitting a wealth of home-based and international talent together for a four-week extravaganza.

Having beaten Birmingham Phoenix in last year’s final, Southern Brave approach their opener against Welsh Fire – at the Ageas Bowl from 18:30 on Wednesday – as favourites to double their money and claim the crown once more (Brave 11/4 – tournament outright).

The Brave have three of last season’s top eight run-scorers to call on in Vince, De Kock and Davies, while Vince’s leading batting figures from the Vitality Blast – including a 146.12 strike rate on Finals Day for Hampshire – stand the outfit in good stead to threaten once again. (Vince 12/1 – top batter).

A force last time out, Birmingham are again likely to vie for the top. First in action on Saturday against Trent Rockets – with a 14:30 start – the Phoenix, under the stewardship of ever-capable captain Moeen Ali, will be gunning to go one better in this running of the tournament (Phoenix 5/1 – tournament 0utright).

Alongside Moeen, batter Liam Livingstone has shone while honing himself into an established member of the England unit, while eyes will also be on South Africa’s Imran Tahir, who scooped The Hundred’s first hat-trick last term.

Sixth in the group stage in 2021 but tipped to go much further this year, Manchester Originals can boast a roster that features star man Jos Buttler as captain.

Though his time as England white-ball captain has been testing, his IPL exploits – a leading stand of 863 runs, with four hundreds and a strike rate marginally shy of 150 – are testament to his ability to dominate in the short format.

Largely counted out of involvement last year due to his Test commitments, Buttler will be on hand for much longer this season as the Originals lay their claim to the throne.