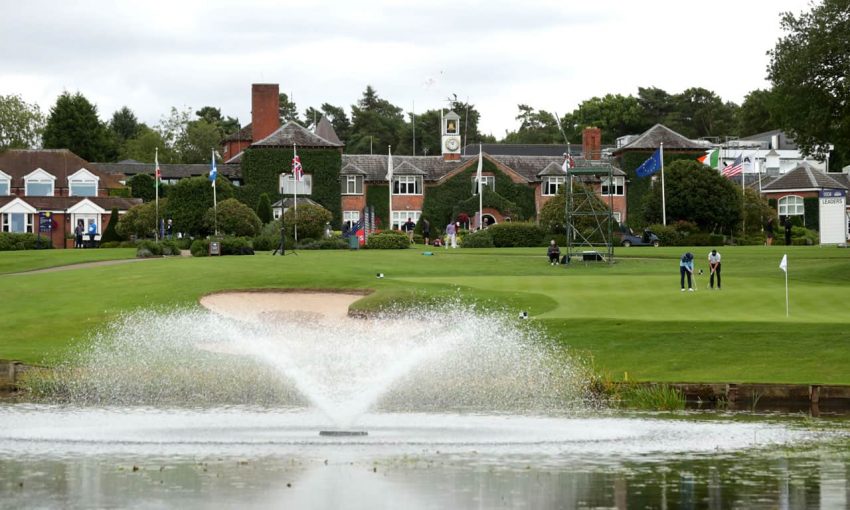 Danny Willett is the tournament host at The Belfry this week as we study the odds to find some British Masters betting tips.

The former US Masters winner was also the host last year when he finished tied for 11th, which was respectable given that Justin Rose and Tommy Fleetwood are the only hosts to manage a top-10 finish.

For that reason 33/1 shot Willett looks one to avoid but here are the leading contenders in the British Masters odds and our pick of the outsiders.

MacIntyre went into last year’s event as the favourite due to his dramatic rise up the rankings, just two years after starting the same event outside the world’s top 250.

He finished tied for eighth, three shots behind the winner, and is 18/1 to be top of the leaderboard on Sunday evening but has only made one top-10 finish in eight starts this season.

Only two players managed a better round than Meronk’s third-round 65 last year before a closing 69 saw him miss out on a play-off by just one shot.

His recent form is encouraging, too, having finish tied for third at the Qatar Masters in March and the Catalunya Championship last week.

The Pole is priced at 20/1 for victory this week and makes plenty of appeal in British Masters betting tips. Arnaus is 25/1 for back-to-back wins after he defeated Oliver Bekker on the sixth play-off hole to win his first DP World Tour title in the Catalunya Championship on Sunday.

The Spaniard was born just an hour away from PGA Catalunya in Barcelona so had home advantage last week and may struggle to reproduce the same form in England.

He is enjoying a fine year, though, having also lost out to fellow Spaniard Pablo Larrazabal in a play-off for the MyGolfLife Open in South Africa in March.

Burmester has finished runner-up in two tournaments this year; one on the Challenger Tour and more recently in the DP World Tour’s Steyn City Championship.

The South African was sixth in the British Masters last year so clearly knows his way around The Belfry and is priced at 25/1.

Three more players are also 25/1 in the outright betting and the pick of them looks to be Sam Horsfield, who was in fine form before injury disrupted his season and he secured a top-20 finish on his return to action with Matt Wallace at the Zurich Classic.

The experienced Lee Westwood is also 25/1 while defending champion Richard Bland is 28/1 to repeat last year’s triumph when he won his first European Tour title at the 478th attempt.

Bland’s win showed the benefit of experience round here and that bodes well for Ross Fisher at 66/1.

He dropped out of the world’s top 400 at the end of last year but is back up to 264th now after a decent run of form including two top-10 finishes.