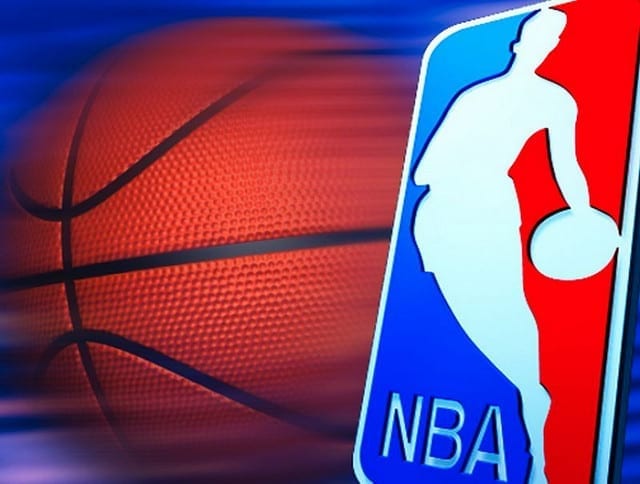 The Jazz won the first contest 99-93 and the Mavericks had to cope without their star man Luka Doncic who was injured for Game Two.

It did not matter though, as Brunson played exceptionally, continuing his form from the regular season.

German Maxi Kleber also added 25 points, including back-to-back three-pointers late on in the game at the American Airlines Center.

“We needed this win,” Brunson told reporters postgame. “I just tried to go out there and have fun. I’m just being aggressive, trying to make plays, trying to engage multiple people, trying to create problems. Just playing my game.”

In San Francisco, the Golden State Warriors (11/2 – NBA Outright) comfortably beat the Denver Nuggets 126-106 to go 2-0 up in their best-of-seven series, as they look to reclaim the NBA title they last won in 2018.

On Tuesday evening, three more play-off games will take place as the postseason begins to heat up.

The Phoenix Suns, who had the best record of any team in the regular season, face the New Orleans Pelicans, as they look to go 2-0 up in their series following a 110-99 win in Game One (Money Line – Suns 1/6, Pelicans 4/1).

Chris Paul scored 30 points and grabbed 10 assists in the previous game and the Suns are certainly expected to enjoy a deep play-off run.

Miami Heat face Atlanta Hawks 1-0 up from the first game thanks to a 27-point contribution from Duncan Robinson (Money Line – Heat 3/10, Hawks 5/2).

Finally, the Memphis Grizzlies will be looking to bounce back against the Minnesota Timberwolves after going down to a surprise 130-117 defeat during their first play-off encounter (Money Line – Grizzlies 1/3, Timberwolves 9/4).