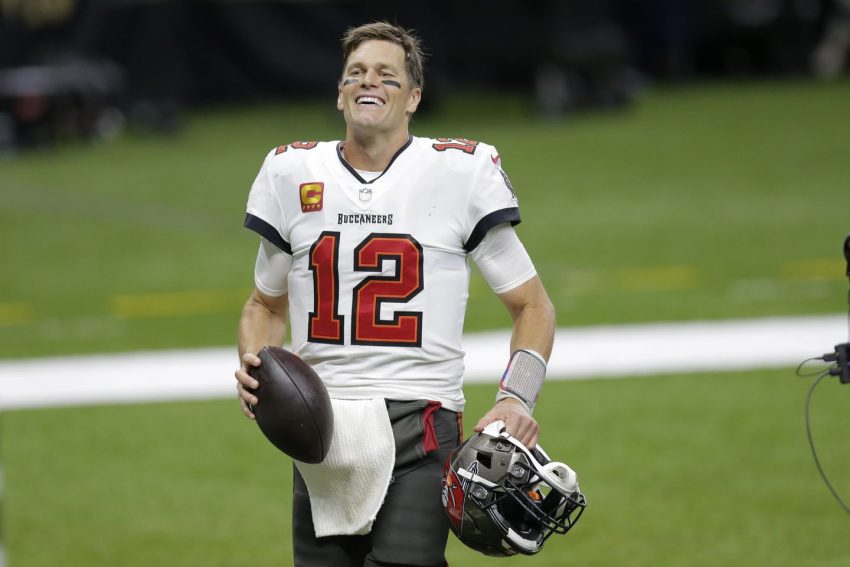 The Tampa Bay Buccaneers are aiming toward returning to Super Bowl contention with star quarterback Tom Brady back for his 23rd season.

Brady is geared up to make a push for his eighth ring as the key cog to the Buccaneers offense. However, the future first-ballot Hall of Famer is away from the team dealing with a personal matter.

“This is something we talked about before training camp started,” Head coach Todd Bowles said via ESPN. “We allotted this time because he wanted to get in and get chemistry with the guys and go through two weeks of training camp, knowing he wasn’t going to play the first two games. He didn’t want to take away reps from Blaine [Gabbert] and Kyle [Trask], as well as ‘Griff’ [Ryan Griffin] going into these next two games, knowing it’s something he needs to handle.”

Brady is expected to return to the team after next week’s preseason game against the Tennessee Titans. Although the Buccaneers would like to have the star quarterback in the fold to get in-game snaps, there isn’t any concern from the franchise.

Brady is on track to be ready for the 2022 campaign without any issues. Meanwhile, his absence will allow backups behind him in Blaine Gabbert, Kyle Trask, and Ryan Griffin to get more preseason snaps.

This could become a blessing in disguise as it could allow them to get a better idea of the quarterback’s future if Brady were to retire after this upcoming season. At some point, Tampa Bay will have to move in another direction under center.