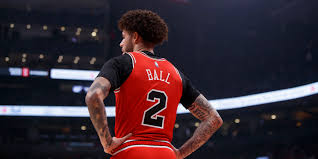 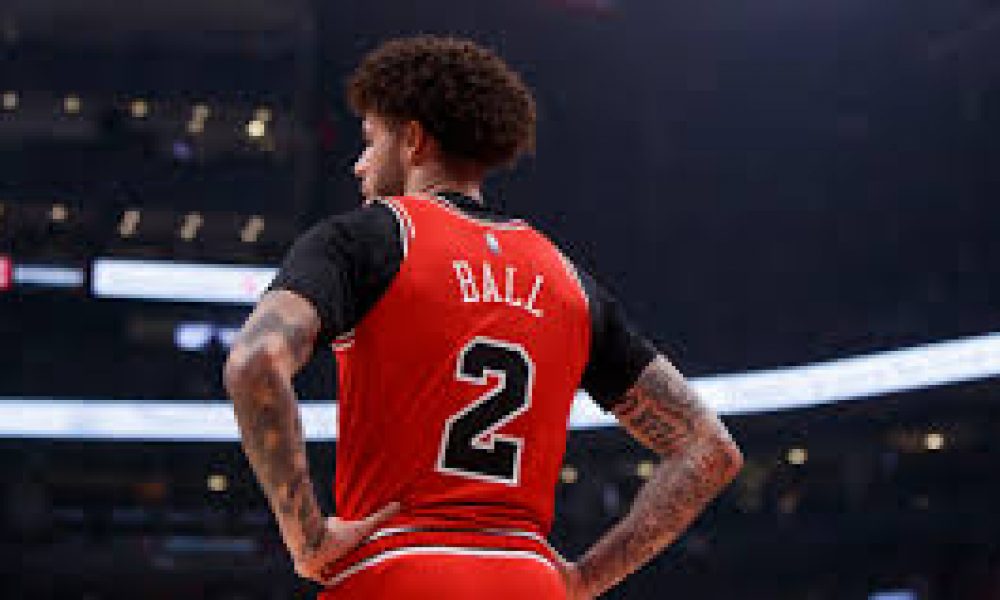 As the Chicago Bulls gear up for their return to the playoffs for the first time in five years, the team will likely be shorthanded.

Point guard Lonzo Ball is still recovering from surgery to repair a slightly torn meniscus in his left knee. According to ESPN, the Bulls are growing pessimistic that he will return this season.

“I would imagine in the next day or two we’ll probably have a little bit more once everybody sits down and talks,” Bulls coach Billy Donovan said before Tuesday night’s 127-106 home loss to the Milwaukee Bucks. “It’s disappointing from the standpoint you were hoping that the time he had off would help maybe propel him going forward to do a little bit more. But that certainly hasn’t been the case.”

The Bulls had hoped he would be back in the lineup in time for the stretch run of the regular season by late March. Instead, he’s struggled to make progress in his recovery, likely leading him to miss the last three contests before the playoffs.

The Bulls have kept a close eye on Ball’s rehab process, which he has yet to move past the point of feeling pain in his knee. Chicago likely won’t allow the veteran point guard to play if his health doesn’t improve.

Ball has played a significant part in the Bulls’ turnaround in his first campaign with the franchise. His absence will require DeMar DeRozan to have increased ball-handling duties, especially with Zach LaVine still dealing with lingering leg issues.