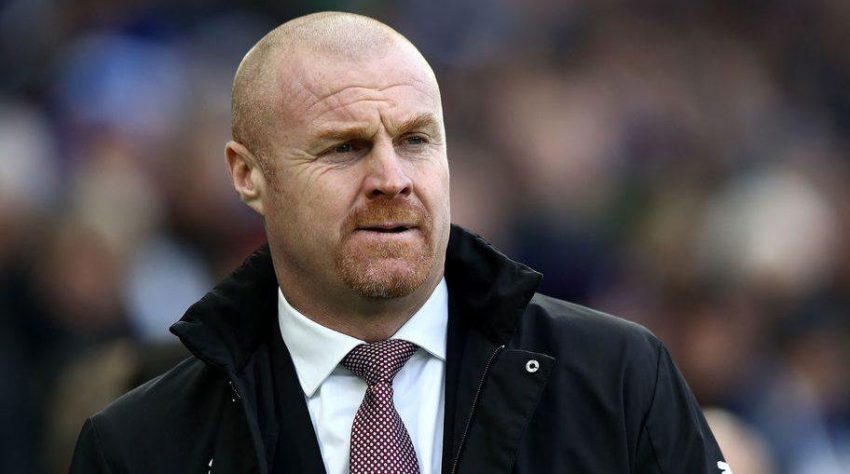 Burnley (4/11 – Relegation) have confirmed the departure of manager Sean Dyche with the club sitting 18th in the table and four points from safety heading into this weekend’s fixtures.

English tactician Dyche had been in charge at Turf Moor since October 2012 and he was the Premier League’s longest serving manager, but he has been relieved of his duties following a disappointing run of form.

The 50-year-old’s last game in charge was the 2-0 defeat to rock-bottom Norwich City, a result which left the Clarets 18th in the standings and four points adrift of 17th-placed Everton.

In a bid to turn things around quickly and retain their top-flight status, Burnley have parted ways with Dyche, while assistant manager Ian Woan, first-team coach Steve Stone and goalkeeping coach Billy Mercer have also left the club.

Speaking on the decision, chairman Alan Pace said: “Firstly, we would like to place on record our sincere thanks to Sean and his staff for their achievements at the club over the last decade.

“During his time at Turf Moor, Sean has been a credit both on and off the pitch, respected by players, staff, supporters, and the wider football community.

“However, results this season have been disappointing and, while this was an incredibly difficult decision, with eight crucial games of the campaign remaining, we feel a change is needed to give the squad the best possible chance of retaining its Premier League status.”

Pace revealed the process to find a successor has already begun, with further announcements to come in due course, while under-23s coach Mike Jackson, academy director Paul Jenkins, under-23s goalkeeping coach Connor King and club captain Ben Mee will take charge of the team for Sunday’s trip to West Ham.

The Clarets are 4/1 to come away from the London Stadium with all three points, while a draw is priced at 11/4 and the Hammers are 7/10 to claim the spoils on home soil.