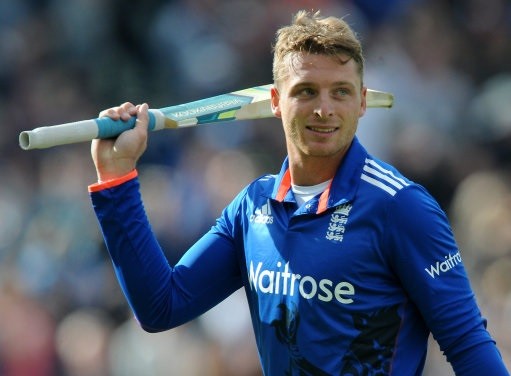 Jos Buttler is adamant England will move on quickly from Thursday’s T20 defeat to India and continue to play their “brand of cricket” when they meet for the second time in the three-match series at Edgbaston on Saturday (England 11/10, India 8/11 – Match Betting).

In Buttler’s first game as white-ball captain since being named as Eoin Morgan’s successor, England were outplayed by India at the Ageas Bowl as the hosts suffered a comprehensive 50-run defeat on the south coast.

The newly-appointed skipper was dismissed for a golden duck in the Three Lions’ unsuccessful chase, while Jason Roy (4) and Liam Livingstone (0) also failed to make an impact in the disappointing loss.

England continued to play their aggressive style during the defeat and although there has been some criticism that they didn’t try to adopt a different style to keep themselves in the game, Buttler is not thinking about changing the team’s way of playing.

He said, as quoted by the Daily Echo: “Nothing much changes for us just because we lost the game. We’ll turn up to Edgbaston full of confidence and look forward to playing our brand of cricket.”

England are not expected to make any batting changes to their starting XI, meaning Roy will be given another chance to bat himself into form and he is 16/5 to be his team’s top run scorer, but there could be a couple of tweaks in the bowling department.

David Willey (9/2 – England Top Wicket Taker) and Richard Gleeson (18/5), who would be making his international debut, could be brought into the side in place of Tymal Mills and Reece Topley as the Three Lions look to rotate their attack.

As for India, they have Virat Kohli, Rishabh Pant, Jasprit Bumrah, Shreyas Iyer and Ravindra Jadeja all available for the clash in the Midlands, with the quintet missing the win in Southampton after they were involved in the recent Test loss.

Dinesh Karthik is expected to drop out in place of Pant, while Jadeja could replace Axar Patel and Bumrah, who is 16/5 to be his team’s top wicket taker, will likely come into the team in place of Arshdeep Singh.