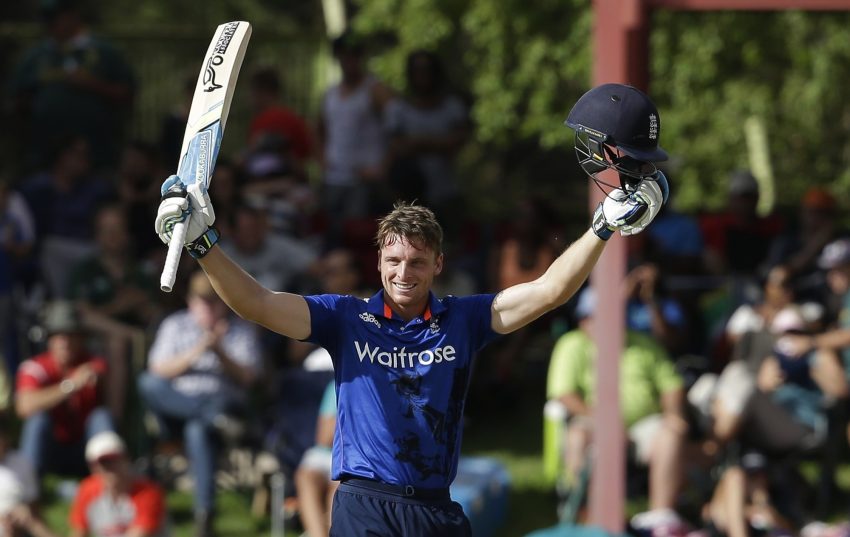 Jos Buttler said it was good for England to get some time in the middle as they won the final T20 against India by 17 runs, despite Suryakumar Yadav’s sensational 117 from 55 balls (England 3/1 T20 World Cup Outright).

On a scorching day in Nottingham, the hosts regained some pride following defeats on Thursday and Saturday to seal their first victory since Buttler was named as the new white-ball captain.

Liam Livingstone’s unbeaten 42 off 29 balls also boosted England’s chances as they finished their 20 overs on 215-7, with Ravi Bishnoi and Harshal Patel each taking two wickets.

After the best showing of the series by the batters, England’s bowlers followed suit. Reece Topley skittled both Rohit Sharma and Rishabh Pant, while David Willey confirmed another tough day for Virat Kohli to leave India 31-3

Kohli’s departure brought Suryakumar to the crease and while his colleagues faltered, the 31-year-old recovered from a relatively slow start of eight from 12 balls to smack 109 off 43 deliveries.

Moeen Ali eventually had him caught courtesy of a good catch by Phil Salt, with the batter’s score his country’s second-highest individual T20 total behind Rohit’s 118 against Sri Lanka in 2017.

Suryakumar’s century was reached in just 48 balls and was his first for his country, as he dominated a partnership of 119 with Shreyas Iyer, who finished with 28, his team’s second-highest score.

However, the lack of support from his team-mates told and it was England who recovered some pride, with Topley taking 3-22, while Willey and Chris Jordan both claimed two wickets, as India made just 198-9 from their 20 overs.

After a tricky start to his reign, Buttler admitted there were more encouraging signs for his team on Sunday, and was particularly pleased with the enthusiasm of his bowlers.

“Good fun, more like what we’re used to seeing with the bat,” Buttler said. “The wicket didn’t have some of the pace we sometimes [get] here but it was an incredible knock from Yadav, one of the best hundreds I’ve seen.”

On the bowlers he added: “Mo was really keen to bowl [the penultimate over], a selfless character and keen to go with him.”

After India’s 2-1 T20 series win, the two sides will resume their rivalry on Tuesday, this time in the 50-over format as they clash in the first of three ODIs.

The opener is at the Oval, before further meetings at Lord’s on Thursday and then Old Trafford on July 17.