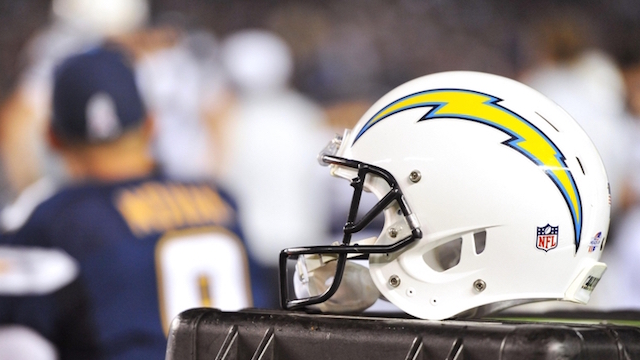 The Los Angeles Chargers are loaded, but are they finally ready to start winning? We’re going to find out in a pivotal 2022 campaign.

Nobody was more dazzling and simultaneously underwhelming than the Los Angeles Chargers in 2021.

The Chargers boasted a star quarterback in Justin Herbert, a terrific pass-catching running back in Austin Ekeler, a pair of quality receivers in Mike Williams and Keenan Allen, a former All-Pro center in Corey Linsley and a Pro Bowl rookie left tackle in Rashawn Slater. Defensively, there was edge rusher Joey Bosa, corner Asante Samuel Jr. and safety Derwin James.

Somehow, despite most of them being healthy for much of the season, and having the benefit of a third-place schedule, the Chargers did relatively little. In Week 14, they entered a showdown on Thursday Night Football with the Kansas City Chiefs at SoFi Stadium, playing for first place in the AFC West. A month later, they were eliminated from playoff contention on the final day of the regular season, losing first in Week 16 to the hapless Houston Texans before falling to the Las Vegas Raiders in overtime.

This offseason, general manager Tom Telesco is doing all he can. He signed star corner J.C. Jackson to a five-year deal for $82 million along with defensive tackle Sebastian Austin-Day for three years and $24 million. On Wednesday, he officially traded for future Hall of Fame edge rusher Khalil Mack, sending second- and sixth-round picks to the Chicago Bears.

Head coach Brandon Staley spoke at a press conference to announce the Mack trade, and spoke about their past relationship while Staley was an assistant in Chicago, and his expectations moving forward. Per ESPN:

“I’m excited for him to be around our team and build a team with him [on the roster]. It was an amazing year in Chicago, but that didn’t last long enough. To be able to do it again is very special, and I’m excited about it for sure.”

While Mack hasn’t had double-digit sacks in a season since 2018, he’s still a dangerous presence and should benefit from both being across from Bosa, and playing on turf. All told, Los Angeles has one of the more star-studded defenses in the league to go with an already loaded offensive group.

The Chiefs have won the last six AFC West titles, but the Chargers have a chance to change the complexion of then division come this season.

It’s time to turn the perennial disappointment into a brighter, fulfilled reality.