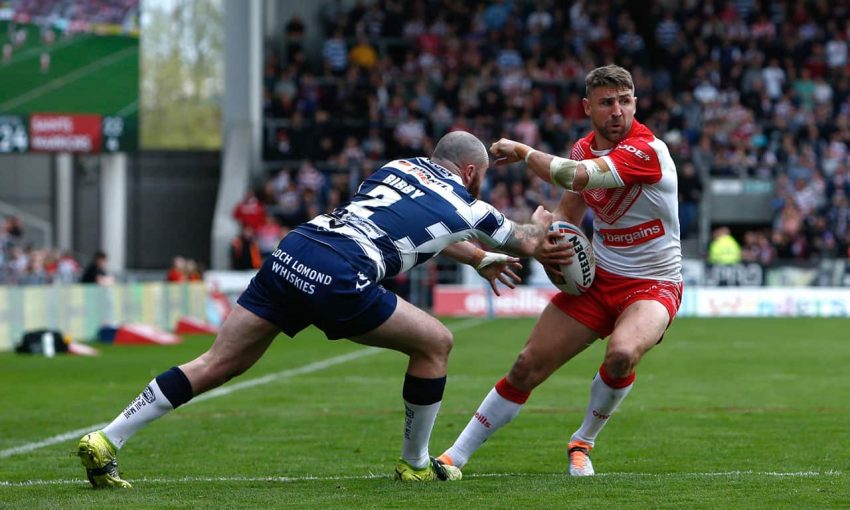 There is a triple header at Elland Road on Saturday and we have Challenge Cup betting tips for all three matches.

Officials are expecting a crowd of between 20,000 and 25,000 over the day, which kicks off at noon with the Women’s Challenge Cup final and is followed by both semi-finals in the men’s competition.

Saints have yet to concede a point this season and, while the Rhinos won the Women’s Challenge Cup in 2018 and 2019, they lost 28-0 to St Helens in the 2021 Grand Final at Headingley.

Leeds are 9/2 to delight the majority of the Elland Road crowd while 4/11 favourites St Helens are giving away 16 points on the handicap.

St Helens start the weekend as the clear favourites in the outright Challenge Cup odds at 8/13 but standing in their way are rivals Wigan.

Saints are the cup holders but last season’s success was their first since 2008 and the two teams have identical records in Super League this season with nine wins and two defeats apiece.

Wigan are 9/4 to cause an upset but lost 22-4 when the teams met in the league last month and Saints look worth considering to overcome an eight-point handicap at 10/11.

The victory on Good Friday came at a cost for Saints though as they lost scrum-half Lewis Dodd with a season-ending ankle injury and his half-back partner Jonny Lomax went off with a bicep injury in last Friday’s win over Salford.

The champions have also lost utility back Will Hopoate which offers hope to Wigan, although they are missing Thomas Leuluai and Sam Powell.

In terms of the winning margin for Challenge Cup betting tips, the most likely option according to the odds is a Saints win by 6-10 points at 4/1.

In the #YourCall specials, the best way to back St Helens at a bigger price is 11/8 for them to score the first try, lead at half-time and win the match.

Hull KR boss Tony Smith has already announced he is leaving the club at the end of the season and a Challenge Cup win would be a happy ending.

Smith quit the game in 2017 but returned after being persuaded to join Hull KR in 2019 and rediscovered his love for the game, taking the Robins to within 80 minutes of a maiden Grand Final last October. Hull KR are also now a game away from a first Challenge Cup final appearance for seven years but head to Elland Road as the 8/5 underdogs.

Smith’s former club Huddersfield are a point above Hull KR in the Super League table and are the 8/15 favourites despite having been on a three-match losing run prior to last week’s 14-12 victory over Wakefield.