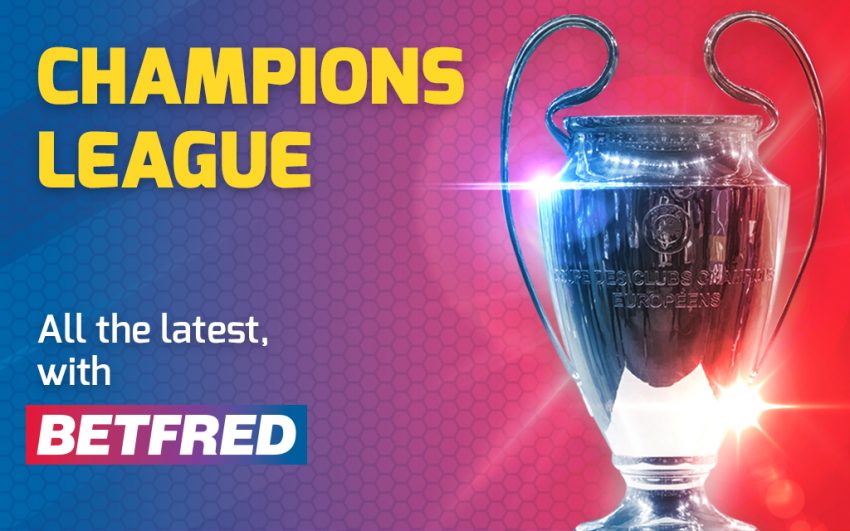 Real Madrid are through to the Champions League final, after remarkably beating Manchester City 6-5 on aggregate.

The first leg in Manchester was one of the all-time classic Champions League matches.

The second leg at the Bernabeu had a lot to live up to, it’s fair to say. And boy did it.

Big names and big players were on show for both sides. They key man for Real Madrid was undoubtedly Karim Benzema who has been in sensational form this season. He had the first half-chance for the Spanish giants, but his effort was fired high over the bar.

Riyad Mahrez tested Thibaut Courtois early doors with a few long distance strikes, but nothing too troubling for the Belgian.

The next chance fell to Vinicius Junior., but again, his attempt flew well over Ederson’s goal and he really should have done better.

City then tested Courtois again, this time through Bernardo Silva, who scored a wonderful goal in the first leg at the Etihad. A mistake by Eder Militao allowed the Portuguese international to fire an angled attempt at Courtois, who did well to tip it around the post. Things were heating up.

Phil Foden then stung the gloves of Courtois with a dipping volley from just outside the area.

This first-half was vastly different to the one we saw at the Etihad last week. Cagey, yet finely poised.

Well, Madrid nearly got off to the perfect start almost immediately from kick-off. Vinicius Junior couldn’t steer his effort on target, and it was a golden opportunity.

That would have been the most incredible restart after half-time! 🤯

But it was Riyad Mahrez who broke the deadlock with a wonderful finish at Courtois’ near post, and put City firmly in the driving seat. That put the Blues 5-3 up on aggregate.

Jack Grealish very nearly doubled City’s lead on the night but his attempt was cleared off the line by Ferland Mendy.

However, there was life left in Real Madrid as Rodrygo grabbed a late goal for Los Blancos in the final minute of normal time.

Incredibly, the Brazilian grabbed his second in two minutes with a bullet header to level the tie on aggregate.

It was into extra-time we went. And there was more drama.

Not this time. Benzema slotted it calmly in the corner, sending Ederson the wrong way. 5-3 down to 6-5 ahead in the most astonishing of circumstances.

City came so close to levelling in the final minute of the first-half of extra-time. Phil Foden’s glanced header was tipped away by Courtois but only as far as Fernandinho, who slid in at the back post but put his effort wide.

But Madrid held on and booked their place in Paris for a re-run of the 2018 final against Liverpool. What a semi-final – probably the best two-legged Champions League tie of all time, in my opinion.

A game for the ages.

Liverpool are 1/2 to lift their seventh Champions League, while Madrid are 6/4 to win their 14th European title.