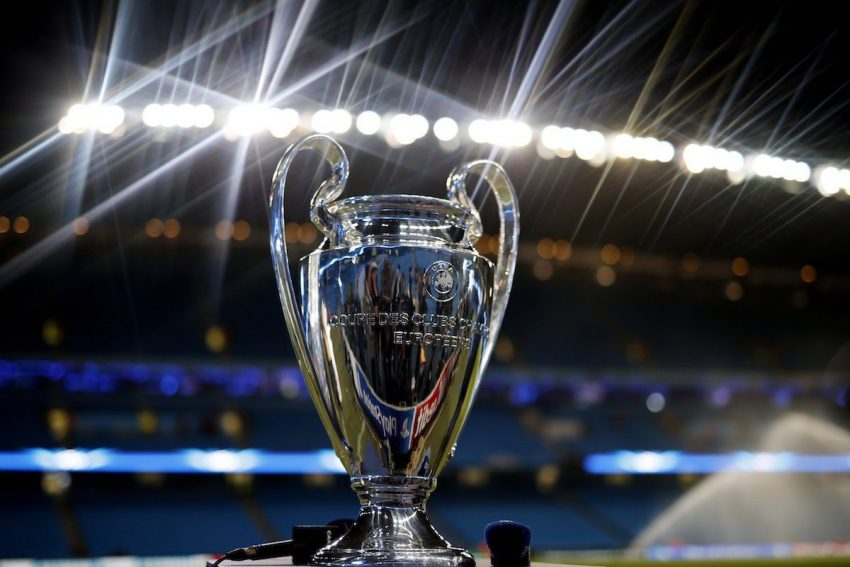 Mircea Lucescu’s side defeated Fenerbahce in the last round and will now take on the side that finished second in the Austrian Bundesliga behind Red Bull Salzburg.

Graz warmed up for the first leg in Lodz by beating Salzburg 2-1 on Saturday, while Kyiv lost 3-0 in a friendly at Everton, albeit with a much-changed side after going to extra-time 48 hours earlier in Istanbul.

Zabarnyi’s primary role could be shackling 19-year-old striker Rasmus Højlund, who scored both of his side’s goals against Salzburg.

Their duel is one of several fascinating match-ups across the field, and the Ukraine international says his side knows what to expect on Wednesday at 19:00.

“They’re (a) very disciplined team, so I think the match will be tough but interesting,” he told the club’s website. “They’re good at teamwork. They’ve already performed on (the) top level and looked really well.”

That game in Lodz is one of five on Wednesday, with 1990-91 European champions Crvena Zvezda aiming to return to the group stages for the first time since the 2019-20 campaign.

Dejan Stankovic’s side host Armenian champions Pyunik at the Rajko Mitic at 19:45 and, after warming up with a 6-0 win over Radnik Surdulica, are 1/7 to take a first leg lead into next Tuesday’s return game in Yerevan.

Qarabag and Fernecvaros overcame Zurich and Slovan Bratislava in the second qualifying round and clash in Baku on Wednesday at 17:00 (Match Result – Qarabag 11/10, Draw 23/10, Ferencvaros 5/2), while at the same time, Bodo/Glimt host Zalgiris Vilnius.

They lost to Zalgiris in the 2020-21 Europa League playoffs before getting the better of them at the same stage as they embarked on their Conference League exploits before succumbing to the Giallorossi in the last eight.

The Lithuanians previously knocked out another Scandinavian side in Malmo, and this could prove a fascinating two-legged tie (Match Result – Bodo/Glimt 3/10, Draw 9/2, Zalgiris Vilnius 15/2).