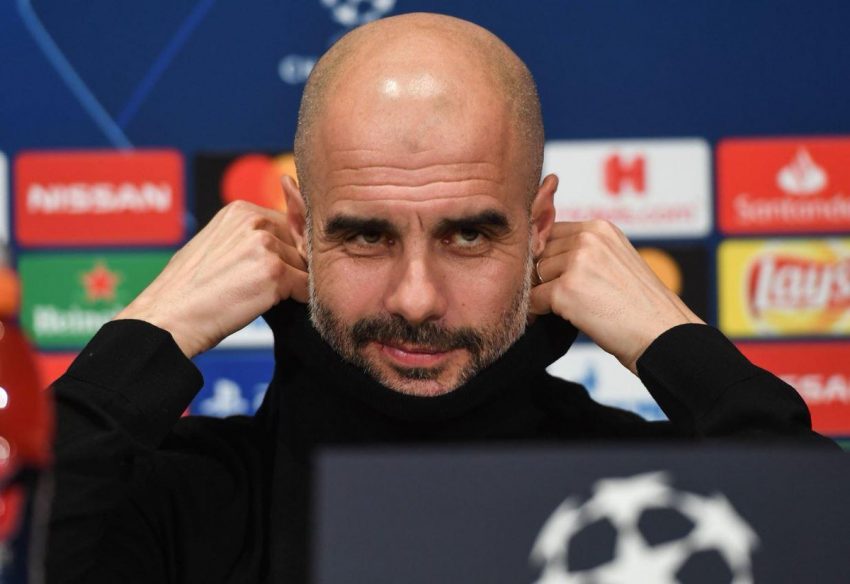 Portugal international Dias, who was named Football Writers’ Association Footballer of the Year last season, has been sidelined since early March with a thigh injury, missing City’s last seven matches across all competitions, including their 1-0 victory over Atleti in last week’s first leg at the Etihad Stadium (To Qualify – Man City 1/9, Atletico Madrid 5/1).

However, speaking at his pre-match press conference, Guardiola has revealed the 24-year-old has now returned to training and will travel with the rest of the squad to the Spanish capital, although he stopped short of confirming his involvement on Wednesday.

“He (Dias) travels with us and the rest, all of them are fit,” Guardiola told reporters.

“Maybe (he will play on Wednesday), I don’t know. He makes one training session and six weeks off… The fact he’s back is incredible and we have a big schedule until the end of the season. Everyone will be important.”

Club captain Fernandinho will also be hoping to feature against Atleti. The 36-year-old, who has made more than 370 appearances for the club since his arrival in 2013, has started just 12 matches for City across all competitions this season.

The Brazilian, who joined Guardiola for Tuesday’s pre-match press conference, is out of contract this summer and he appeared to confirm that he intends to leave the club when that deal expires.

“Yes, I want to play. I want to play regularly,” Fernandinho said. “I will go back to Brazil. I decided with my family, which is the most important for me.”

That announcement appeared to be news to Guardiola, who remains hopeful that he can convince his skipper to extend his stay with the club into a 10th season.

“Oh! I didn’t know,” Guardiola said when asked about Fernandinho’s possible departure. “You give me the news. I didn’t hear it.

“We will see what happens. I don’t know what will happen. He is so important. I’ll ask him.”