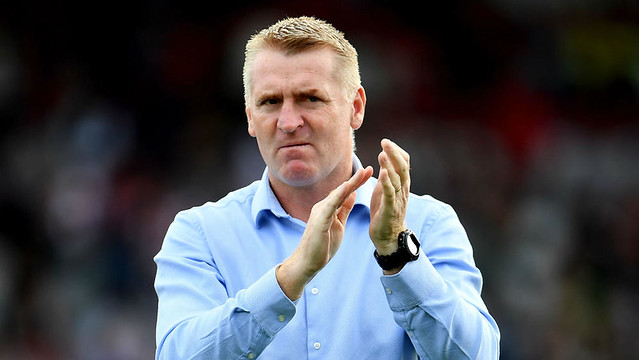 The new Championship season began on Friday night as Burnley (13/5 to be promoted) got their Vincent Kompany-era underway with an impressive 1-0 victory away at Huddersfield Town.

Ian Maatsen’s first-half goal was enough to seal a deserved win for the Clarets, who showed no signs of a hangover from their Premier League relegation just a few months ago.

The Canaries (5/1 Championship Outright) have won the Championship title in each of their previous two seasons in the division and Cardiff boss Steve Morison expects his former club to be in the promotion mix once again.

“They go up and they go down,” Morison said at his pre-match press conference. “They do that because they are a top, top Championship team.

“They don’t spend loads of money, they stay sustainable. I’d expect them to be a top, top team this year.”

That is one of eight Championship matches kicking off at 15:00, with some of the other highlights including newly-promoted Wigan Athletic’s clash with Lancashire rivals Preston North End (Wigan 6/4, Draw 11/5, Preston 21/10 – Match Betting) and Stoke City’s trip to Millwall (Millwall 11/8, Draw 9/4, Stoke 9/4).

Boro (5/2 to be promoted) narrowly missed out on the playoffs last season, but boss Chris Wilder, who is embarking on his first full campaign in charge of the Teessiders, knows all about promotion to the Premier League, having led Sheffield United to the top flight in 2019.

West Brom (11/4 to be promoted) also have a promotion specialist in charge, as manager Steve Bruce has guided teams up from the second tier on four previous occasions, although the pressure is on the 61-year-old after the Baggies limped to a 10th-place finish last term.