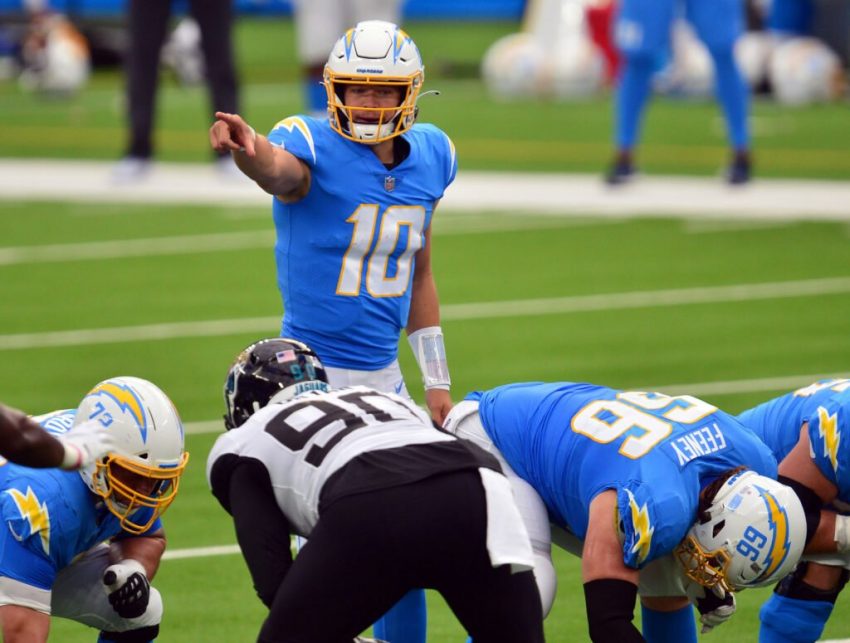 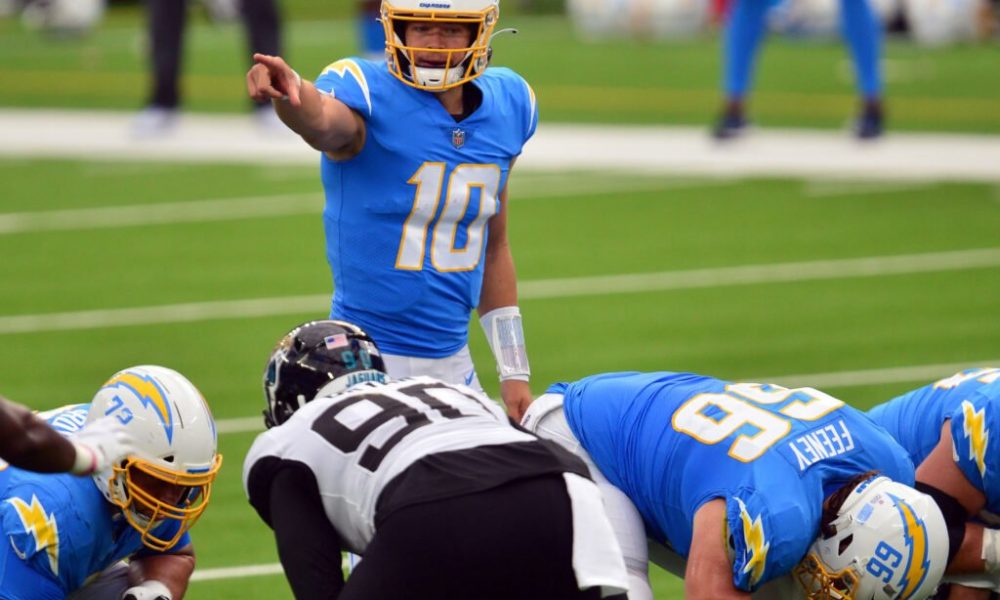 Justin Herbert has emerged as one of the top young quarterbacks in the NFL.

The Los Angeles Chargers star’s rise has featured wide receiver Mike Williams being a significant part of the growth. The Chargers rewarded Williams in free agency with a three-year, $60 million deal that runs through the 2024 season.

Herbert recently voiced that he was excited that Los Angeles gave the star wideout a new deal to keep him in the fold.

“Mike Williams has been huge,” Herbert said, via Jeff Kerr of CBSSports.com. “He’s one of those guys that if you need a conversion on third down — he’s going to be open. As special and as talented as he is as an athlete, he’s an even better teammate. For us to keep him around, I thought that was big for this franchise because he’s such a big part of our offense. Without him, we’re not the same team. It was really good to keep him.”

Williams is coming off his best campaign, posting career highs with 76 receptions for 1,146 receiving yards and nine touchdowns. The 27-year-old has proven to be a huge big-play asset in the Chargers’ offensive game plan as a deep-ball threat and red-zone target.

His continued development has helped earn him the lucrative deal that makes him the second-highest paid wide receiver for the 2022 campaign with $28 million in total cash earnings.

The combination of Williams and Keenan Allen gives the Chargers one of the league’s best duos. Herbert will need to rely heavily upon the duo to push the franchise toward AFC West title contention and more importantly a playoff berth.