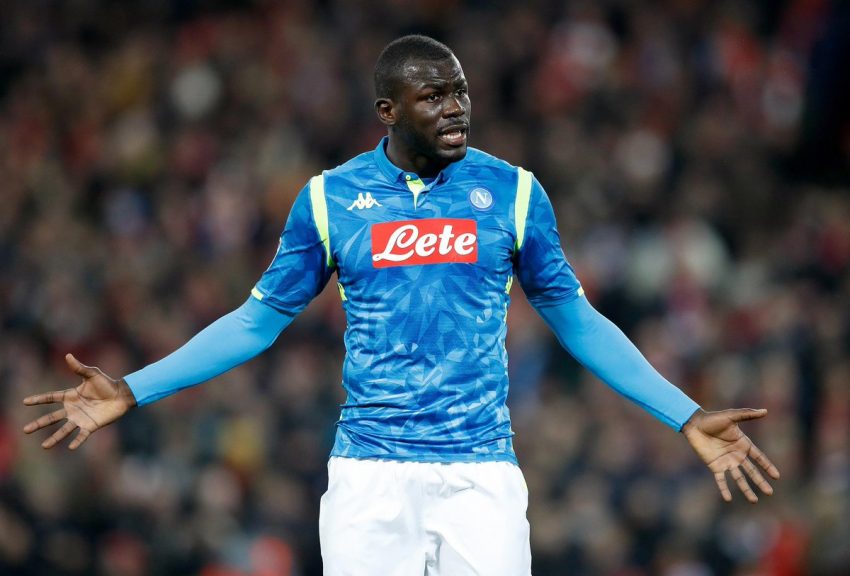 Chelsea (16/1 Premier League Outright) have bolstered their defensive ranks with the signing of Senegalese centre-back Kalidou Koulibaly on a four-year deal.

The 31-year-old had been with Serie A outfit Napoli since 2014 and made 317 appearances during his eight-year spell at the Italian club.

Koulibaly helped Napoli win the Coppa Italia in 2020 and will now head to the Premier League where he has long-been touted for a move.

Chelsea have lost Antonio Rudiger to Real Madrid and Andreas Christensen to Barcelona during this transfer window and signing a new defender was a priority for coach Thomas Tuchel.

Koulibaly is Chelsea’s second major signing of the summer following the arrival of England winger Raheem Sterling from Manchester City earlier this week.

“I’m very happy to be here with this team at Chelsea,” said Koulibaly.

“It’s a big team in the world and my dream was always to play in the Premier League. Chelsea came first to get me in 2016 but we didn’t make it. Now when they came to me I accepted it because they really wanted me to come to the Premier League to play for them.

“When I spoke to my good friends Edou [Mendy] and Jorginho they made my choice easier.”

Koulibaly joined Napoli from Belgian side Genk in 2014 and has earned a reputation as one of the best defenders in Europe in that time.

He also captained Senegal to victory in the Africa Cup of Nations in February.

The fee Chelsea have paid for Koulibaly remains undisclosed though it is thought to be in the region of £40million.

He could make his debut for Chelsea in their opening Premier League match of the season when they travel to Everton on Saturday August 6 (Everton 7/2, draw 13/5, Chelsea 3/4 – Match Betting).