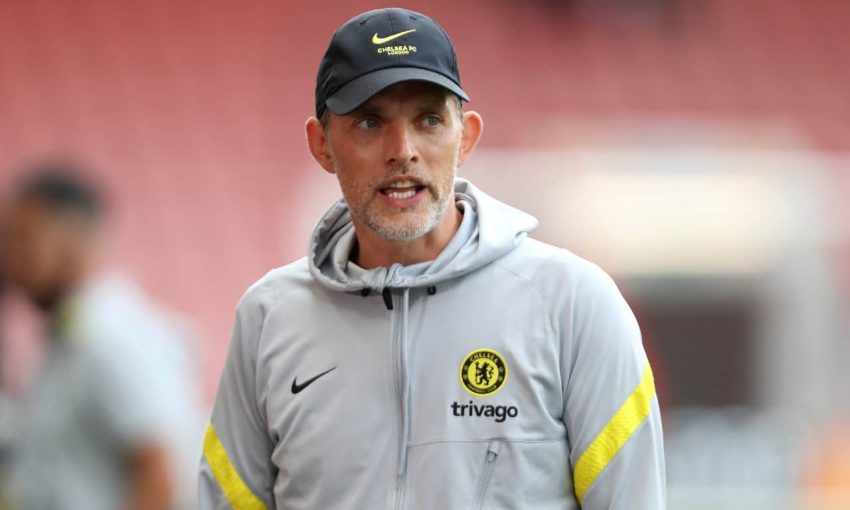 Chelsea must bounce back quickly from their Champions League disappointment when they face Crystal Palace in the FA Cup semi-final on Sunday.

The Blues looked to be heading for the last four of European football’s premier club competition when they took a 4-3 aggregate lead over Real Madrid but eventually lost 5-4 after extra time.

Crystal Palace will hope the energy used in Spain take its toll in Sunday’s match at Wembley, which kicks off at 4.30pm and is live on BT Sport.

Palace boss Patrick Vieira is enjoying an impressive debut season at Selhurst Park and gets his reward with a trip to Wembley while winning silverware remains a possibility.

The Eagles start the weekend as the 10/1 outsiders to lift the FA Cup but were worthy winners in the quarter-finals as they thrashed Everton 4-0 to earn a first trip to the national stadium in six years.

Former Arsenal midfielder Vieira is now unbeaten in his last 19 FA Cup ties and his team can be backed to reach the final at 11/4 in Chelsea v Crystal Palace betting tips while a Palace win in 90 minutes is 5/1.

Chelsea’s remarkable comeback proved in vain on Wednesday and Thomas Tuchel must hope that performance did not take too much out of his squad.

The Blues shook off their 3-1 deficit from the first leg and took Carlo Ancelotti’s Madrid apart.

Mason Mount, Toni Rudiger and Timo Werner put the Blues 3-0 up on the night but Luka Modric rescued Real with a sublime assist for Rodrygo to level the aggregate score.

Chelsea’s fourth stint of extra time this season duly ensued and after all their efforts and three smart goals, one flick of the head from Karim Benzema brought the Madrid house down.

“We are very disappointed and very proud at the same time”

Chelsea are 1/4 to make some amends by reaching the FA Cup final and 4/7 to win in normal time while they are 29/10 to be taken to extra time once again.

They are yet to face Premier League opposition in this season’s FA Cup, beating Chesterfield, Plymouth, Luton and Middlesbrough to reach the semi-finals.

Palace have a dismal record in this fixture and recent meetings offer little hope of an upset.

Chelsea have won both league meetings this season, with a 3-0 win at Stamford Bridge in August followed by a 1-0 victory at Selhurst Park in February.

Another victory to nil looks a solid pick for Chelsea v Crystal Palace betting tips at 6/4 while the Blues have won the last nine meetings and conceded just five goals in that time.

Palace are also hampered by the absence of on-loan midfielder Conor Gallagher, who is not allowed to face his parent club.

A cagey contest could be in store early on if Chelsea are feeling the strain from their trip to Spain.

Looking at the #YourCall options, under 1.5 goals in the first half, under 2.5 goals in the second half and either team to win at 5/4 could be a good option for Chelsea v Crystal Palace betting tips and would have paid out in the most recent meeting.