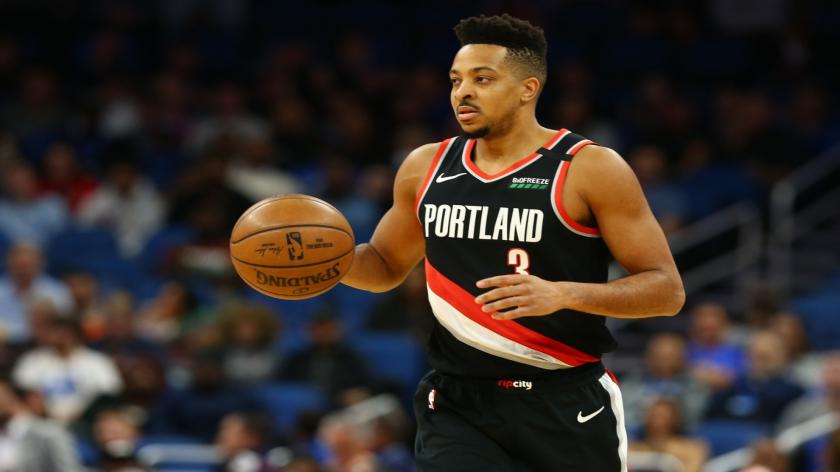 Deja Vu was the order of the day upon the return of CJ McCollum to Portland’s Moda Center on Wednesday.

CJ McCollum was playing his first game in Portland since leaving the Blazers, for whom he played nine seasons.

The fans’ old habits kicked in during the second quarter when CJ McCollum was called for an offensive foul. The Portland faithful booed in disapproval of the call.

“I didn’t think it was a charge either,” McCollum said. “That’s just love. That’s love.

“That was really funny. I was appreciative of that.”

When McCollum was announced as part of New Orleans’ lineup, the crowd began to cheer him.

“They kept going,” McCollum said. “It was like a national anthem when they keep going and dragging the letters out. It was really cool. I’m appreciative and thankful. They showed a lot of love.

“It speaks to who CJ is and what he’s meant to this organization, the fans, the people here,” Pelicans coach Willie Green said.

“Just recognizing all that CJ means and what he’s done in the community here. The way he treats folks. It was pretty awesome to see.”