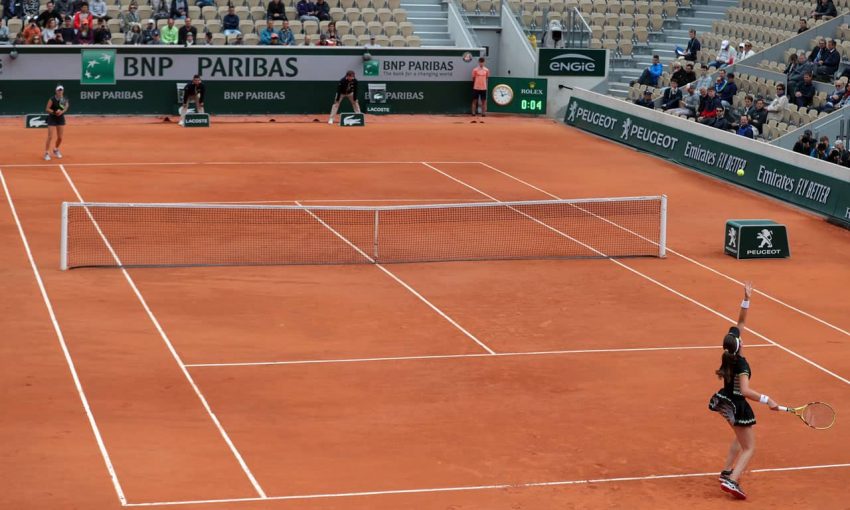 The 2022 tennis season has arrived on European shores for the start of the clay season and the build-up to a busy summer.

There will be different priorities for Britain’s leading players, with Emma Raducanu taking her first steps on clay, Cameron Norrie now a top-10 star and Andy Murray preparing for grass.

Here we look at what lies ahead in the next few weeks of the 2022 tennis season.

The men kick off the European clay swing with the Monte-Carlo Masters.

Norrie is the seventh seed while Dan Evans, who defeated Novak Djokovic at the same tournament last year and reached the semi-finals in a breakthrough performance on clay, will bid to end a three-match losing run.

Raducanu leads Britain’s women against the Czech Republic in the Billie Jean King Cup in Prague on Friday and Saturday.

It has been a difficult start to the season for the US Open champion with illness, injury and only two victories.

The good news is the 19-year-old has been showing some encouraging form but she has struggled to get over the line in matches.

Another reminder of how green she remains is that her opening match in Prague will be her first senior outing on clay at any level.

What are Britain playing for?

A place in the BJK Cup finals later this year. The Czechs have a number of players missing but still boast a very strong line-up and go in as big favourites.

Even if Britain lose they may still be given a place at the finals if the Lawn Tennis Association is successful in its bid to host the event.

Where is Andy Murray?

Murray has decided to skip the clay season and instead focus on a training block to prepare for grass, where he has the best chance of success.

It will also allow him to spend an extended period on the practice court in Florida with coach Ivan Lendl after the pair agreed to work together for a third time.

Murray has lost in the second round in his last six tournaments and is hoping Lendl will again manage to get the best out of him. A place in the top 10 is very well deserved for Norrie after his exceptional form over the past 18 months.

It appeared he may struggle to back up last season when he lost his first four matches of this year but he has been flying again since and clay suits his physical style and consistent game.

To go higher, Norrie will need to start emulating his regular tour form at the slams, where he has so far not made it past the third round.

Anyone else to look out for?

Twenty-year-old Jack Draper has surged up the rankings during the 2022 tennis season, winning four titles on the second tier Challenger Tour to climb to 122, making him the British number four.

Clay will be a test but expect to see Draper in the top 100 soon. Liam Broady is also pushing on towards two figures.