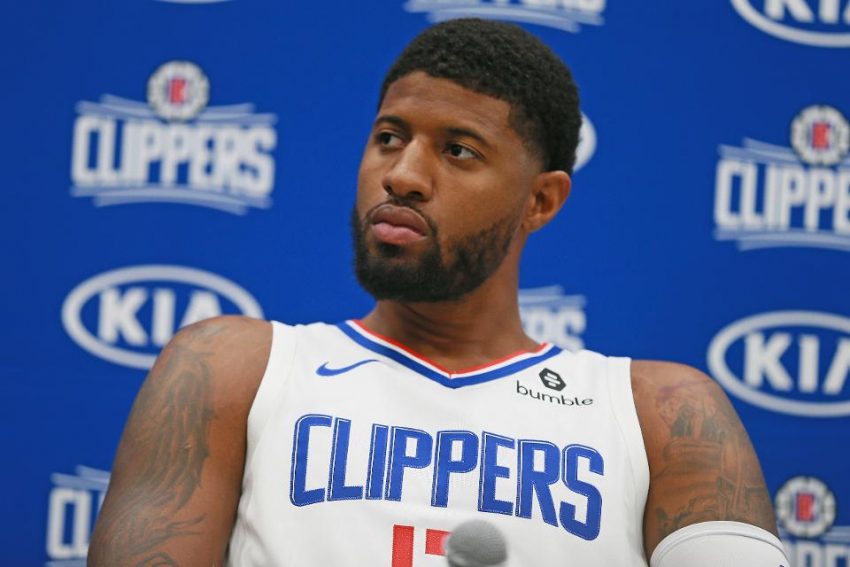 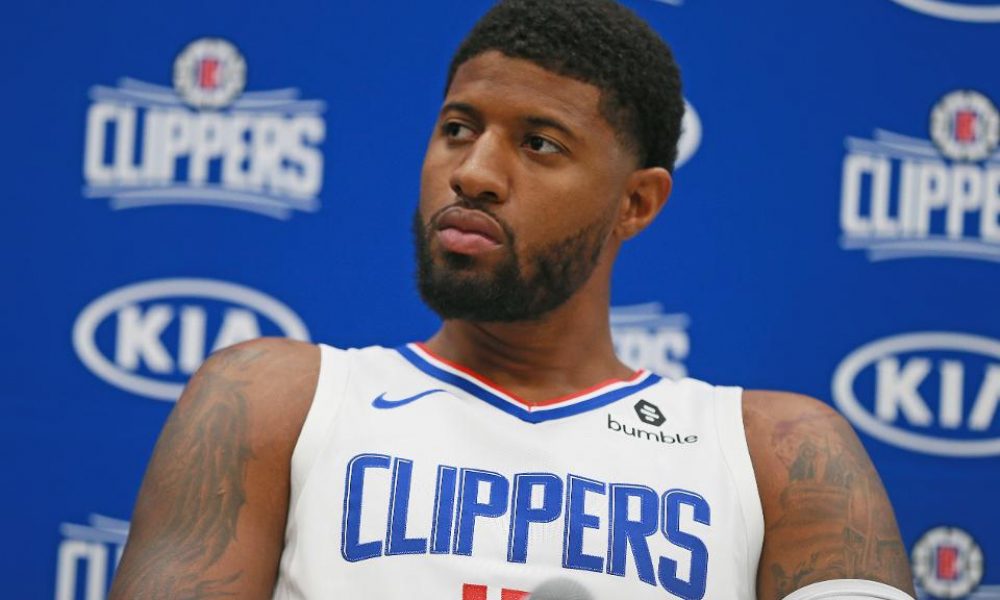 The Los Angeles Clippers have ventured through the last three months without star forward Paul George.

The Clippers have remained afloat in the playoff picture, holding the eighth overall spot, and may soon get a much-needed lift. According to Ohm Youngmisuk of ESPN, George participated in his first practice since his last game played on Dec. 22.

Paul George participated in his first LA Clippers practice in more than three months Thursday as he tries to return prior to the start of the postseason.

The Clippers have handled the injury with much caution, given the sensitivity. George is working his way back from a torn ulnar collateral ligament in his right elbow, which is an ailment typical found in baseball players.

The star forward has been cleared to practice after participating in 4-on-4 drills with minimal contact against the team’s coaches on Sunday.

“He is doing good,” Clippers coach Ty Lue said prior to Thursday’s practice. “He hasn’t felt any pain so that is a positive thing. Just working on his conditioning and just making sure he can continue to go through the minimal contact without having any issue. So as of right now, it hasn’t been a problem.”

The Clippers will keep a close eye on George’s health to avoid setbacks. The team is hoping he can return in time for the play-in tournament.

Los Angeles will likely participate in the game for the seventh overall seed. The sixth-seed Denver Nuggets currently hold a 1.5-game lead over the seventh-seeded Minnesota Timberwolves.

Meanwhile, the Clippers are 4.5 games ahead of the Los Angeles Lakers with eight regular-season games left.