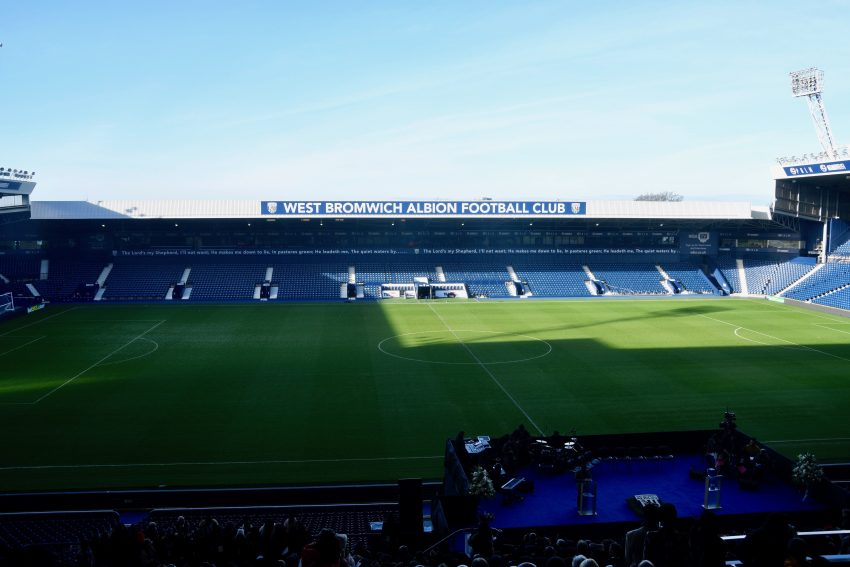 Carlos Corberan says he will not be getting ahead of himself as he tries to help Huddersfield extend their unbeaten Championship run at West Brom on Friday (West Brom 10/11, Draw 12/5, Huddersfield 18/5 – Match result).

While the Terriers (11/2 – To be promoted) lost 2-1 in the FA Cup to Nottingham Forest on Monday, Corberan side are unbeaten in 16 matches in the second tier.

That run of form has helped them climb to third in the Championship table, but second-placed Bournemouth do have three games in hand on Huddersfield.

Corberan continues to be linked with other clubs, but the Spaniard says he just wants to help his current squad improve, and for now, promotion is not on his mind.

He told Sky Sports: “In life and in football, if you start to create expectation, then it will only lead to frustration. I just want the team to be as competitive as it can be. My mind cannot work to achieve more than that.

“We aim every time to be as competitive as we can on the pitch, and if it works, it will add points onto the table for us. The more points you add, the better position you will be in. The key is just to perform well in games.

“It’s true that things have been working well in some moments, but we still have so many games in front of us, the season is still going, and our full concentration is to keep going.”

West Brom registered their first win under Steve Bruce last time out, but the Baggies are still 13th in the Championship table.

The former Newcastle coach is unlikely to make any changes to his team after their 2-0 success over Hull City, while Corberan is likely to return to a 4-3-3 formation after his back-three plan backfired against Forest.