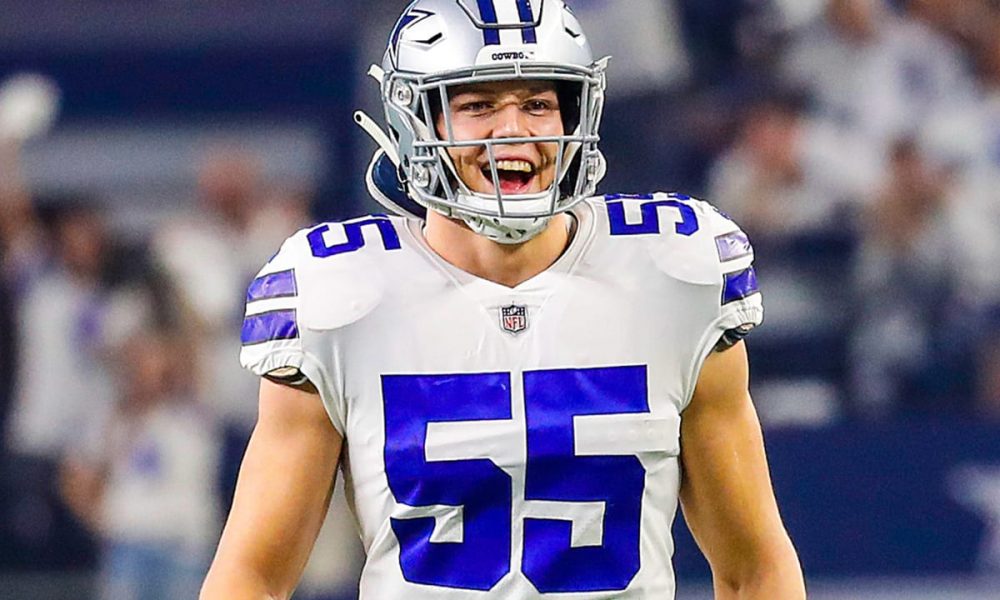 With the offseason in full swing, the Dallas Cowboys have made some notable roster moves.

The latest featured the Cowboys deciding to bring back linebacker Leighton Vander Esch on a one-year deal worth up to $3 million, according to ESPN.

The Dallas Cowboys reached an agreement on a one-year deal with linebacker Leighton Vander Esch, per a source, retaining a key player in Dan Quinn’s defense.

Since his rookie campaign, Vander Esch has struggled to produce or perform up to that high level. He remains a pivotal part of the Cowboys’ defense, but he isn’t anchoring the front seven.

Retaining Vander Esch maintains stability in the linebacking corp as he has familiarity playing defensive coordinator Dan Quinn’s system. The Cowboys keeping him on an inexpensive contract only made the move more reasonable.

Dallas is hoping to build off last season’s success, where they captured their first playoff appearance in three years. The franchise is pinning their future on quarterback Dak Prescott to lead them forward.

The Cowboys experienced improved play defensively, which will help push them toward Super Bowl contention in 2022. Dallas will continue to add pieces to methodically the puzzle through free agency and the draft in the coming weeks.