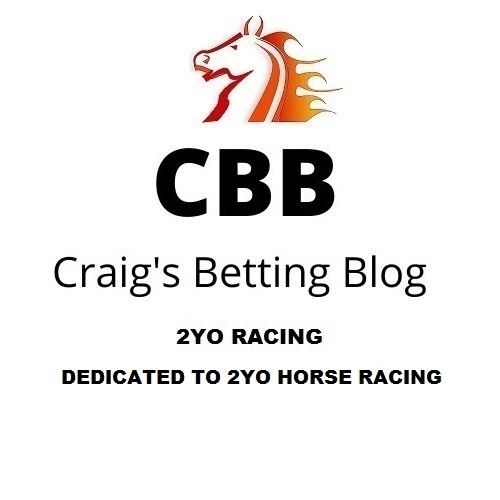 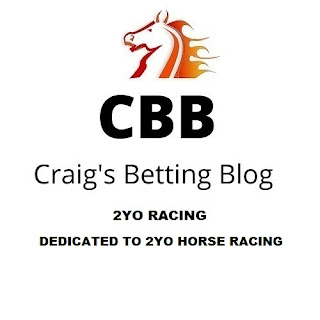 Celestial Star for Keith Dalgleish ran with credit at Ayr this week. On my radar as a 2yo after being given a significant entry last season. Not quite the same price as last week’s 66/1 shot Graceland’s Girl but 25s was good enough for me the night before. I thought she could sneak a place here in what looked like a four horse race with a few making up the numbers. I was right in the end just a shame Celestial Star could only manage fourth. ❎

I didn’t have a bet on my next tracker Emily Dickinson over in Naas as the Aidan O’Brien filly was too short, I’ve been banging on about her for a while now as I have her as an ante-post bet for the Oaks. It’s fair to say this ride was timed to perfection by Ryan Moore, he has his critics but never panicked and in the end I would say won a shade cosily. My 100/1 looks alright now as they have cut her odds to 25s, I’m not sure she will even run yet but I’m hopeful at least. ✅

I did have a win bet on the Karl Burke trained Breaking Light who I thought could give the favourite a run for her money at Ayr. A pretty disappointing performance to be honest as she faded quickly, it did say in the Racing Post she ran without a front shoe but I’m not sure I can use that as an excuse to be honest.❎

Jason Coote wrote an excellent guest post for the blog, if I could learn half the stuff he knows about 2yo racing I will be a happy man. One horse he gave a favourable mention to was the John Butler trained Confederation. I must admit I did review this race hoping to find a bet and checked Confederation out and gave him no hope after trailing in last in the Brocklesby. The 33/1 shot looked a different horse this time out when finishing second and would have been a lovely each way bet. It does show you that we should never underestimate how much these 2yos can improve after only one run. ✅

Another bet I had was Lost Angel for Clive Cox at Nottingham. I wasn’t going to have a bet as it looked like a difficult race to get a positive angle on. It was a bit of an impulse bet really, I do like a second time out runners and Lost Angel ran a decent race on debut at Newmarket when third to Powerdress, watching the replay the Dark Angel filly was staying on but just tapped for toe the final furlong also Clive Cox has a decent strike rate at Nottingham. A price boost to 13/2 made my mind up and the each way bet was on. Liam Keniry gave her a lovely ride (always is when they win) and Lost Angel just did enough to win by half a length. It’s been a frustrating April with too many win bets on debutantes but this keeps me close to level for the month, hopefully I can sneak a win tomorrow in a tough day’s racing. ✅

I’m hoping it’s third time lucky for my 3yo tracker Chef De Partie. The Siyouni colt  still looks green as hell to me after two runs which is a slight worry, I’m pretty sure he is better than his last performance when kept at the back by Hollie Doyle before making late progress. Chef De Partie did hang slightly and Hollie done well to keep him on a straight line in the end but the impressive winner Morghom had well flown and Chef De Partie finished a decent sixth considering the circumstances. Hopefully get an each way price here.

Graceland’s Girl is back out after an eye-catching debut at Catterick ten days ago. A few big trainers turn up here but I’m hoping David Allan has this Tim Easterby Iffraaj filly in the perfect position to take this maiden. A little far back on debut Graceland’s Girl made giant strides to get close to Beluga Gold and was staying on at the death. I’m hoping an each way price is available.