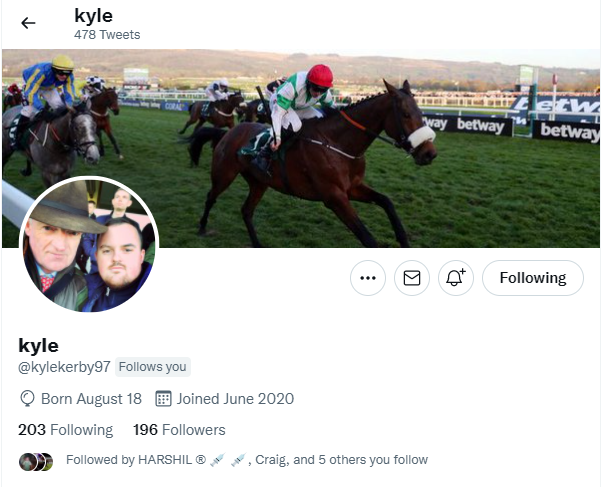 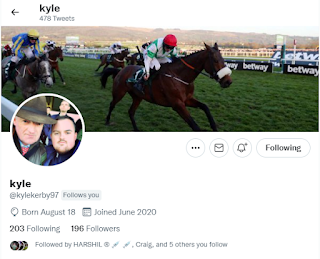 Great to have Kyle Kerby forward his 5 Three-Year-Olds to Follow for the Flat Turf Season 2022.

Trained by John and Thady Gosden.

”This lad made a good impression up at Newcastle back in October we all know Gosden likes to send a good one here on debut he won nicely over a mile being pushed out with one tap from Crowley very easily he looks like one to progress onto better things. Dam Adool was a nice type for trainer Dermont Weld who only raced one season for owner Mr Hamdan Al Maktoum, wasn’t a bad season to be honest finishing first on debut and winning the Listed Hurry Harriet Stakes at Gowran Park in 2016. ” KK

”This filly won nicely on debut before three average runs before putting it back together with a nice win at Ripon and a good second in the Cheveley Park Stakes behind Tenebrism to me she looks a sprinter and should stay at short trips she looks made for a race like the Commonwealth Cup and worth keeping an eye on. Purchased for 125,000gns and since been sold for 1,000,000gns to new owner Mr KatsumYoshidai.” KK

”This Frankel colt won what looked a pretty good maiden at Newmarket at the time over 7 furlongs beating a well touted Gosden horse in Filistine who won a division 2 Novice next time up he looks one to follow over a mile this season. Dam Muffri’Ha was also with William Haggas and a nice one competing in many of the top races over the years and winning some black type along the way, won the Darley Stakes in 2016.” KK

”This horse looked like a big raw baby learning on the job and winning on debut at Southwell he was very green but was pushed out to win nicely in the end the form has no substance yet but he looks one to keep an eye on up in trip this season. The three-year-old gelding is a half-brother to Nonchalance who only ran one season for John Gosden winning twice. Dam Tearless another who only raced one season for Charlie Appleby winning a Listed race in her final start for the boys in blue.” KK

”This filly is a potential classic hope this year very well bred; she was second to Discoveries on debut staying on well over 7 furlongs stepping up in trip this year will bring out improvement the form is also nice with Discoveries winning a Moyglare back in August.
Tuesday has stacks of potential.” KK

I really appreciate these posts as it keeps us flat fans interested until the new season, again if you fancy doing a guest post drop me an email craignewton@175gmail.com.