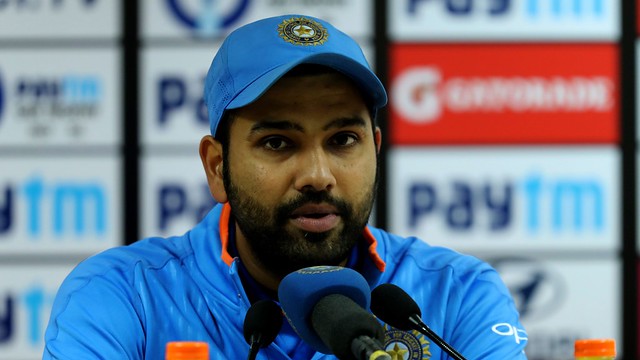 The two sides left the best until last, with the most competitive match of the three taking place on Sunday afternoon at Old Trafford.

England had set India a total of 260 to win, after their top order had struggled once again.

While Jason Roy scored 41 from 31 balls, neither Jonny Bairstow nor Joe Root troubled the scorecard with Test skipper Ben Stokes only making 27.

Buttler was able to at least get England moving forward, top-scoring with 60, with help from Moeen Ali (34), Liam Livingstone (27) and Craig Overton (32), although the hosts were dismissed for 259.

Hardik Pandya claimed four wickets for 24 runs, before then steering his side to glory alongside Pant.

India had been reduced to 72-4, but Pant and Hardik shared a stand of 133 to settle the nerves, firstly, before pushing their side on to the cusp of victory.

Reece Topley claimed the first three wickets for England, but his effort was in vain, as India were left celebrating, even though Pandya was dismissed for 71 by Brydon Carse with the score at 205-5.

England will rue their missed opportunities, though, with the hosts unable to stump Pant on 18, while Overton misjudged a chance to catch Hardik when he had only scored six.

Sunday’s defeat means new skipper Buttler has lost his first ODI series since replacing Eoin Morgan, although his side will have the chance to bounce back next week.