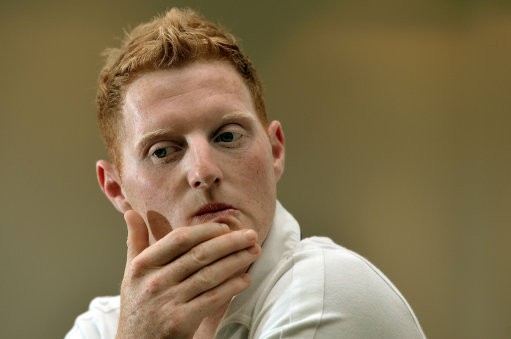 Seamer Ollie Robinson has been included in England’s 14-man squad for the first two matches of their three-Test series with South Africa that begins later this month.

The Sussex star has not featured for England since the final match of their ill-fated Ashes series defeat to Australia back in January, missing the subsequent tour of the West Indies due to a back problem (England 11/10, Australia 6/5, Draw 6/1 – 2023 Ashes Series Winner).

He was then overlooked for the opening Test of the home series with New Zealand in June before illness and the recurrence of his back issue forced him on the sidelines for a further two months.

However, the 28-year-old returned to action with Sussex last week and he looked in good form, taking nine wickets during their County Championship clash with Nottinghamshire (1/7 Division 2 Outright) at Trent Bridge.

A return to the Test fold has now followed for Robinson, who will hope to feature in both the opening match of the series against South Africa at Lord’s, which is due to get underway on August 17, and the following week’s encounter at Old Trafford.

Robinson, who replaces the injured Jamie Overton in the squad, will hope to form part of a bowling attack that will be spearheaded by Stuart Broad and James Anderson – the latter who celebrated his 40th birthday last Saturday – with Craig Overton and Matthew Potts the other seamer options.

The only other change from the squad that pulled off a remarkable win over India at Edgbaston last month to seal a 2-2 series draw, sees wicketkeeper Ben Foakes return to replace Sam Billings.

England have won all four of their Tests so far this summer, completing a 3-0 series whitewash over New Zealand before their impressive salvage against India, with the new era under captain Ben Stokes (pictured) and head coach Brendon McCullum starting in a positive manner.

England men’s performance director Mo Bobat is hoping that positivity can continue against South Africa, which is why there have been only limited changes made to the squad.

“After an excellent start to the summer, we’re looking forward to an exciting Test series against a strong South Africa side,” Bobat told reporters.

“The selectors have picked a squad for the first two Tests at Lord’s and Emirates Old Trafford with continuity in mind.”