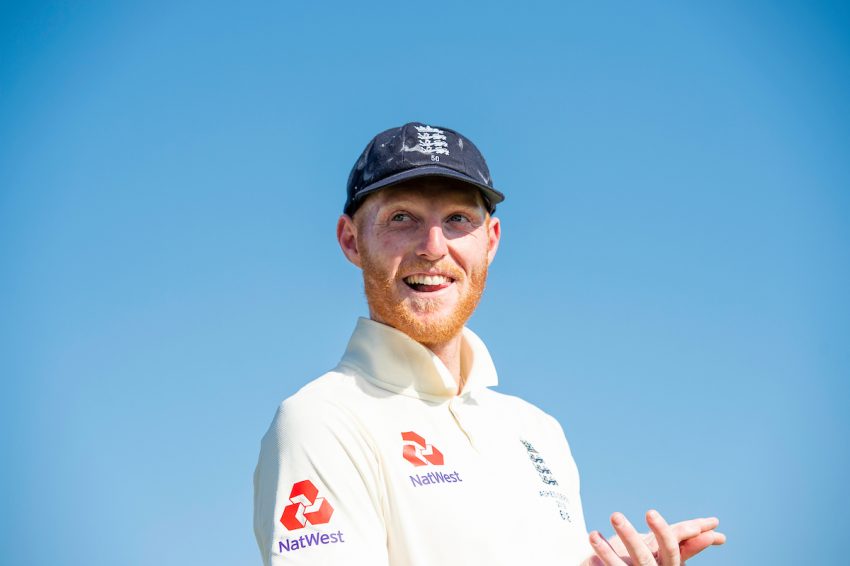 Ben Stokes has announced Tuesday’s series opener against South Africa (England 8/15, South Africa 6/4 – Match winner) will be his final one-day international for England as he instead wants to focus on Test and Twenty20 cricket for his country.

The all-rounder, who was named as the successor to Joe Root as Test captain in April, says playing three formats for England is “unsustainable” and he will bow out of the ODI arena after Tuesday’s clash at his home county ground in Durham.

Stokes has scored 2,919 runs, hit three centuries and taken 74 wickets in 104 ODIs for England and admitted it had been a difficult decision to make but he feels it will help him deliver even more in the other two formats while giving someone else the chance to shine for Jos Buttler’s side.

He said: “As hard as a decision as this was to come to, it’s not as hard dealing with the fact I can’t give my team-mates 100% of myself in this format any more. The England shirt deserves nothing less from anyone who wears it.

“Not only do I feel that my body is letting me down because of the schedule and what is expected of us, but I also feel that I am taking the place of another player who can give Jos and the rest of the team their all. It’s time for someone else to progress as a cricketer and make incredible memories like I have over the past 11 years.”

Stokes famously made 84 in a player-of-the-match performance in England’s 2019 World Cup final win over New Zealand at Lord’s, to help force a super over, which Eoin Morgan’s side then won on boundary countback.

The 31-year-old is now set to be the centre of attention at Chester-le-Street in the first of three ODI’s against South Africa as England look to bounce back from the 2-1 series defeat to India, which was sealed when the tourists won the decider at Old Trafford on Sunday.

England are 4/9 to win the series, South Africa are 7/4 with the second match taking place at Old Trafford on Friday before the third ODI at Headingley on Sunday.